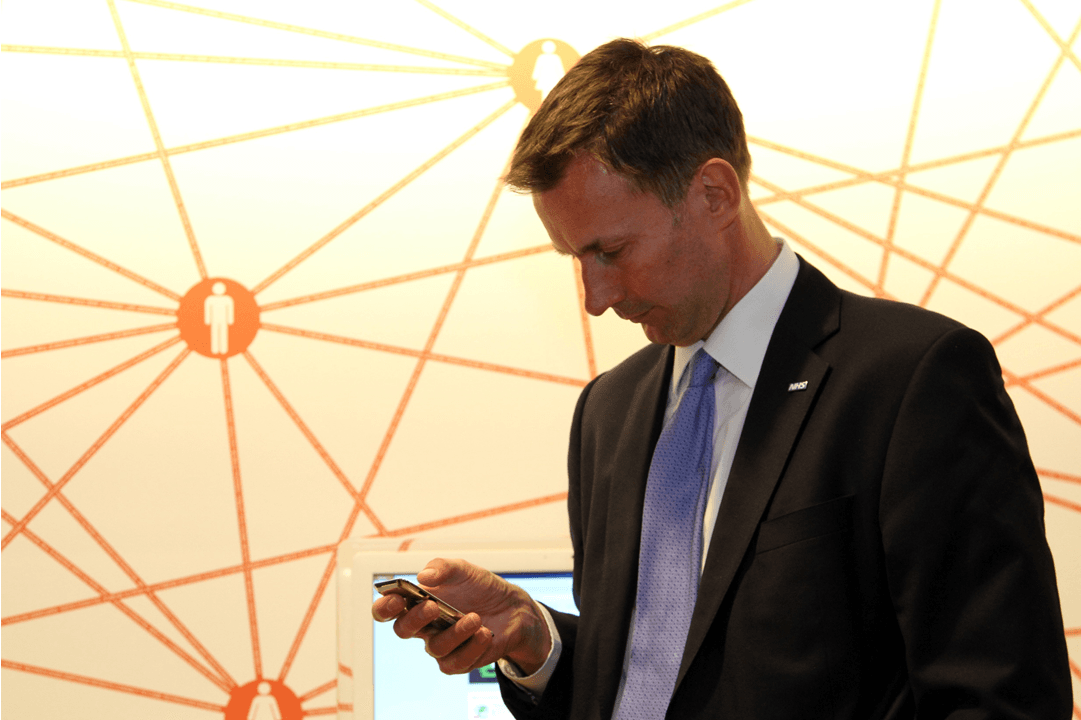 Jeremy Hunt has rightly come in for a pretty hefty amount of criticism recently. Lambasted for his failure to negotiate properly in the junior doctors dispute, ridiculed for secretly rearranging meetings to dodge protestors and forced to admit his career is on the ropes, he has even been ticked off by the Speaker of the House of Commons for fiddling with his phone instead of paying attention to a debate about nurses’ bursaries.

Yet through all this he has stuck obstinately to the line that he is “doing the right thing” in order to improve the National Health Service (NHS). In order that no one (Hunt included) is tempted to actually believe that he’s succeeding, campaign group Keep Our NHS Public have laid out a stark reality for him to consider.

Time we looked at the Hunt effect. In any other sphere he would have been sacked for gross incompetence months ago pic.twitter.com/sF0qNtWlFd

This is a shocking visualisation of an organisation in utter freefall. As the tweet points out, graphs which have that sort of shape are rarely tolerated for long in the business world. And waiting times in Accident and Emergency (A&E) departments, while just one statistic, are a useful indicator of the overall condition of the healthcare system. The same figures are presented in more detail and with commentary on the QualityWatch website.

While numbers attending A&E have gradually risen, in line with population trends, delays have got disproportionately worse. Part of the problem is that many departments are now operating at, or close to, full capacity, making crowding more likely. Furthermore, cuts in community health and social care are not just driving attendance at A&E but are slowing down hospital discharges, leading to so-called ‘bed blocking’. Sick patients are having to wait in A&E because recovering patients on the wards can’t be sent home.

The one crumb of comfort for Hunt is that this graph actually shows more than just “the Hunt effect”. His arrival as Health Secretary did coincide with the point at which the percentage of patients admitted, discharged or transferred inside the four-hour window dipped beneath the target of 95%, never to return. However, the graph was already on a precipitous slope. The moment that the seasonal fluctuations seen between 2005 and late 2009 dramatically converted into a distinct downward trend was mid 2010.

The Conservative / LibDem Coalition came to power and Andrew Lansley became Health Secretary. The waiting time target, which had been set at 98% in 2004 and was generally being met at least one quarter each year, was revised to 95%, supposedly because of rising numbers of attendees. Lansley paved the way for the Health and Social Care Act (HSCA) 2012, which introduced the enormous re-organisation David Cameron had promised not to carry out and also removed the Health Secretary from his statutory responsibility for the nation’s healthcare.

Around the time the HSCA was coming in and Hunt was beginning his tenure as Health Secretary, the NHS was found to be the best performing healthcare system among a selection of leading nations, across a range of measures.

Not just Hunt but the whole government of the last six years has presided over a disgraceful slide in the fortunes of the NHS. He and his party need to get out of the way so that our healthcare system can be revived and restored before its condition becomes critical.

Find out about the campaign to save nurses’ bursaries

Contact your MP about the fate of the NHS