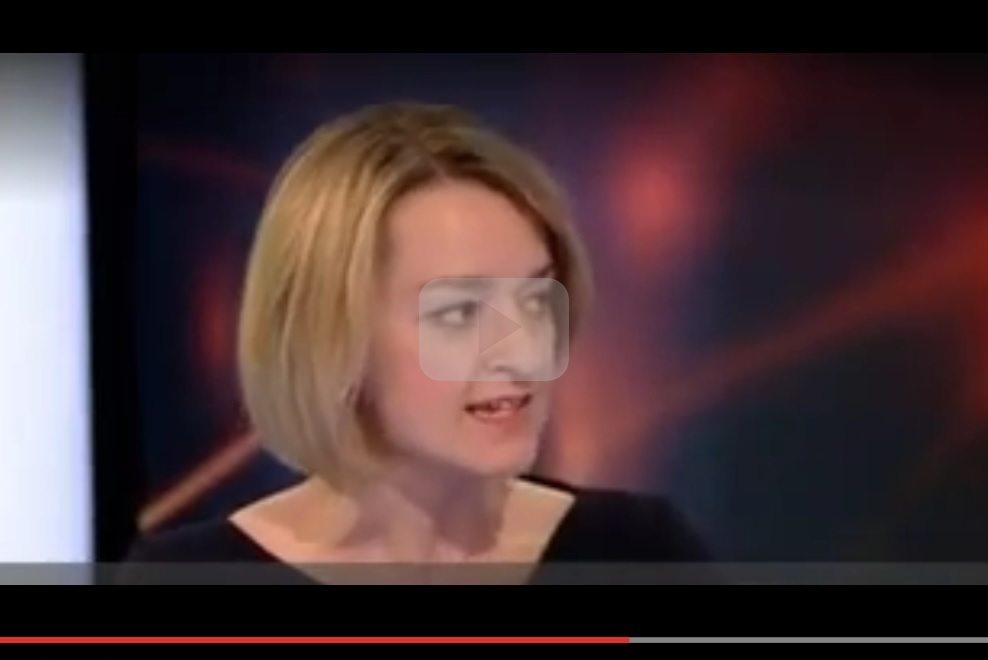 As a citizen-funded media outlet, the BBC is rightfully expected to present information in an impartial manner. But it has been consistently criticised for failing to do so. And the 5 May local elections were no exception, garnering strong critiques from people on social media.

The major criticisms were of BBC Political Editor, Laura Kuenssberg, and BBC Question Time. Both were perceived to have placed a significant and inappropriate emphasis on attacking Labour party leader Jeremy Corbyn.

So why so much focus on Labour? At the time of writing, results from 79 out of 124 councils in England showed the Labour party to have lost only 22 seats. Considering previous comments from The Guardian, saying that even a loss of up to 50 seats would still be a good result for Labour, it seemed like the party was actually on track for a decent performance.

This incoherence at the BBC was not lost on Twitter users.

Laura Kuenssberg as a Tory propagandist

Firstly, Kuenssberg was the target of criticism – from a wide range of sources:

Political bias of @bbclaurak is stark. Persistent in making #elections2016 about #Corbyn leadership, while giving Tories an easy ride.

I see @bbclaurak is on her usual Corbyn bashing hobby horse.

#Elections2016 The whole, I repeat,THE WHOLE of the @BBCPolitics coverage is a sustained attack on Jeremy Corbyn. The Establishment hate him

So far I have chucked 8 pairs of socks, one satsuma, 3 baby plum tomatoes, and my tube of bonjela at that Laura woman on the #bbc #LE2016

I feel a huge complaint coming on with this disgusting state of affairs on #BBCelection it is pretty freaking unbalanced. #Election2016

BBC Question Time as a forum for Corbyn bashing

But before the BBC’s election coverage had even begun, Question Time also came under fire on Twitter:

That was disgusting. Blatant hatchet job from #bbcqt against Corbyn / Labour. Wt actual? They seriously had NOTHING about the Tories??

When will #Dimbleby have the balls to question #Cameron's failing policies?

Instead of endless distraction over #Corbyn#BBCQT

Tonight's #BBCQT was as always …..

A Party Political Broadcast for the #Tory Party

All this smearing, back-biting and media demonisation is a huge compliment to Corbyn. It's what happens when you stand for something. #bbcqt

Thank you @BZephaniah for standing up for Jeremy Corbyn on the Labour #Hatefest that is #bbcqt and #BBC in general. https://t.co/6tU6NqKG1D

The power of popular outrage

With the failures of the BBC and other mainstream outlets, Twitter has often been a clear source of strong popular expression. The BBC’s poor coverage of the potentially illegal Tory victory in the 2015 general elections, for example, got slammed by Twitter users on 3 May. The #VoteConservative campaign, meanwhile, got brilliantly hijacked on 5 May.

But the point is not that the BBC appears to be biassed towards the Conservative party. It’s the mere suggestion that the BBC should favour any particular political party. As a public service, it should not be right wing, left wing, or even centrist. It should simply be a source of objective information and balanced debate. That is what the British people deserve… It’s just not what they’re getting at the moment.

You can see one moment from the BBC’s election coverage here, where Laura Kuenssberg thinks she has trumped Shadow Chancellor John McDonnell with some leaked information: