Here's the brilliant election result you may have missed - The Canary 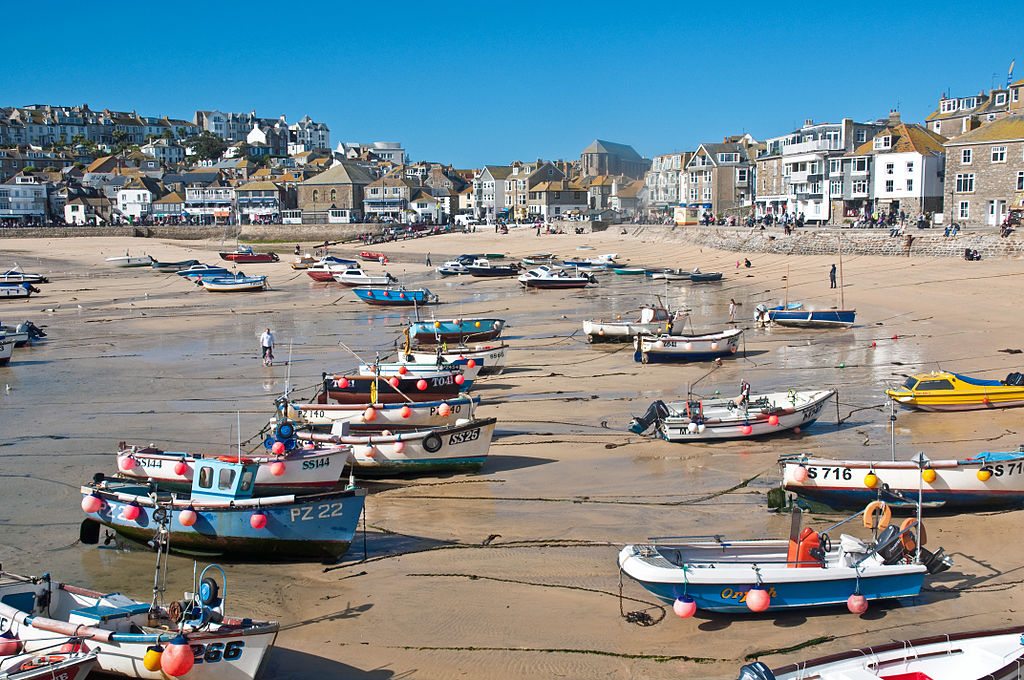 Voters in St Ives, Cornwall, went to the polls yesterday to vote in a referendum on whether to ban second home owners from buying houses in any new developments in the seaside town.

The referendum came as figures revealed 25% of property in St Ives are second homes with locals priced out of the market. One resident, Andrew Mitchell, said:

The second-home market creates misery for people in St Ives by pushing up house prices artificially. It’s a ‘financial cleansing’ of the local people. My concern is that in another generation St Ives will only be open for the summer because the local population will be living somewhere else.

83.2% of the electorate voted for the ban with a 42.7% turnout. Another resident, Amy Milton, welcomed the ban:

It’s jam-packed with holiday lets, but hopefully this ban will make it stop.

This should be good news for all Cornish residents given the huge levels of poverty in the county. In 2014, Cornwall was the poorest place in the UK and the only place in England to receive European Convergence funding, having a GDP 75% below the average of other European areas in the period between 2007-2013.

However, due to the demand for second homes average property prices are £210,000, 10 times the average wage. In fact, according to the 2011 Census Cornwall topped the league of registered second homes with 23,000 owning property. In areas such as Fowey and Lostwithiel the figure has reached 1 in 3 properties.

And it’s not just the affordability of property which is the issue with second home owners. Many areas are turned into virtual ghost towns in the winter when seasonal businesses shut down and the tourists leave. There is also the knock-on impact of many residents relying on badly paid seasonal work.

Unfortunately, whilst the people of St Ives may have spoken a local firm may not be listening, and Cornwall Council are facing the threat of a Judicial Review over the referendum.

This notwithstanding, this is an excellent result not just for St Ives or Cornwall but everywhere in the UK where property prices and communities are being affected by second home owners. The wishes of local residents who voted must be respected and the company should withdraw their threat of Judicial Review. Hopefully, this policy will be rolled out into other areas and it will be the first step towards residents reclaiming their communities and ending some of the enormous economic disparities which exist in Cornwall.