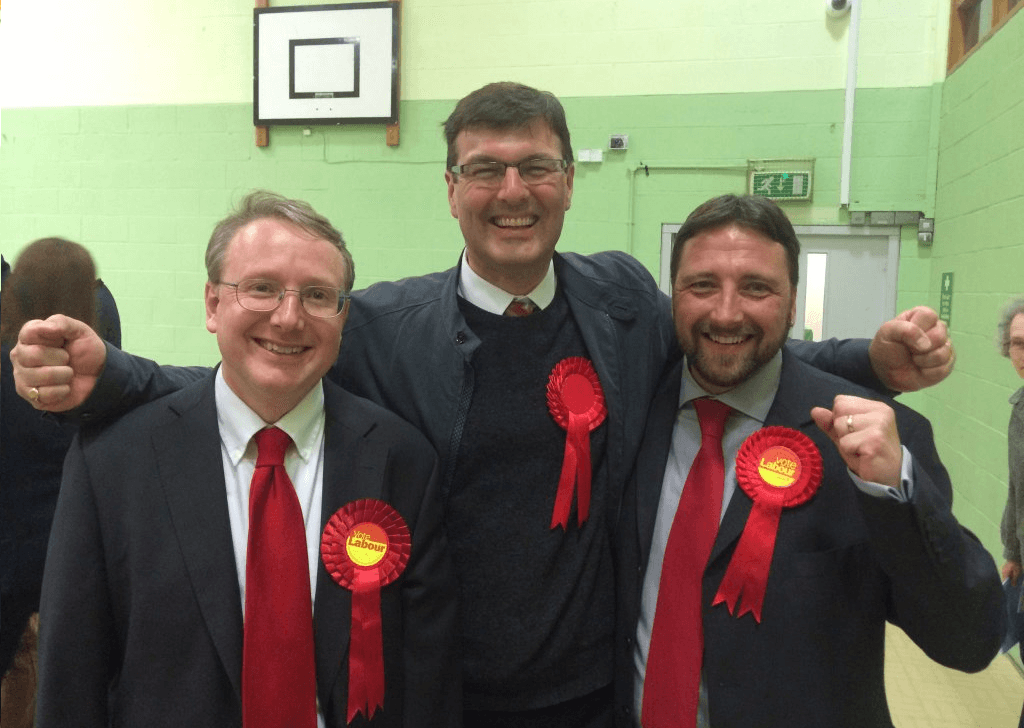 Lost by 70 votes or so. Thanks for the opportunity to serve. The fight goes on

Enright held his head high through defeat, vowing to continue his struggle against the Conservative government.

However, suddenly, the tables turned – a bundle of votes was found “under a Tory pile.”

Actually I won! Bundle of my votes under a Tory pile! Delighted! Thanks Witney! https://t.co/zyxsXceOhL

It seems suspicious that 70 votes can be missing while people are posting conclusive results. Even The BBC’s South East Political Editor posted the loss:

The Labour Councillor who stood against @David_Cameron in Witney last year has lost his council seat https://t.co/tDBwVgvGcS

Why anyone would put a bundle of uncounted Labour votes under a Tory pile remains to be known.

The Conservatives will be wanting to avoid any allegations of cheating, considering they are currently being investigated for electoral fraud at the 2015 general election. As my colleague Bex Sumner summarised:

David Cameron’s skinny majority means that his government hangs in the balance over these allegations:

Jeremy Corbyn and the local elections

Media pundits have been silenced by a strong defence from Labour.

Pundits forecast a bloodbath. Yet The Mirror reports:

With more 96 of the 124 councils declared the party has lost 23 councillors overall – despite claims between 100 and 200 would go.

Predictions from outlets like The Telegraph were overwhelmingly inaccurate. And this strong result for Corbyn is in the context of the high bar set at the last local elections where Labour made huge gains after Osborne’s 2012 ‘omnishambles’ budget.

The SNP has continued to surge in Scotland at Labour’s expense. Paul Mason comments:

Labour lost in Scotland because radical left cultural nationalism has gained momentum — both since the referendum of 2014 and the UK general election of 2015. This is the biggest story of the night.

Ed Miliband sharing a platform with David Cameron to campaign against Scottish independence has destroyed the party in Scotland. Mason suggests:

Reorganise Labour as a federal party, creating Scottish Labour as a fully separate legal and political entity, with its own right to set policy on Scotland, including fiscal policy. Then Labour at Westminster should propose an alliance with the SNP and the Greens in Westminster to erode the Tory leadership; the aim would be to reverse and defeat key policies in parliament; and exploit the Tory disarray that will follow the Brexit referendum. Any proposal to reorganise Labour along federal lines needs to go to this September’s conference, not beyond.

Battling the SNP in Scotland will not succeed. What will is a parliamentary alliance against a Tory party divided over the EU.

Labour should focus on England, while making sure all the votes are counted properly. Hopefully these local elections were carried out in the right spirit. Congratulations to Enright for his surprise victory.

– Tweet BBC journalists to ask for more coverage of the scandal using the #Toryelectionfraud hashtag.