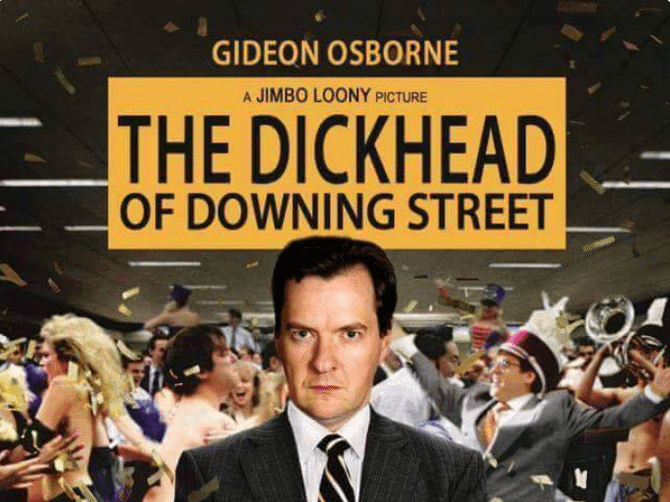 After a week in which he has been pilloried across social media, one might expect George Osborne to steer clear of Twitter for a while. Instead, he issued a series of bizarre tweets on Friday morning which gave Twitter users ample fuel to roast the Chancellor once again.

Seemingly in reaction to Tory gains against the SNP in Scotland, Mr Osborne issued this nonsensical and classless tweet. He followed it up with a rash of others, none of which seemed to particularly impress anyone.

Clear that whoever leads Labour, they cannot govern the UK in the future without being propped up by @theSNP

It seems no one was in the mood to see divisive and boastful tweets from the Chancellor, especially given results since have somewhat taken the shine off Tory HQ.

@George_Osborne @theSNP Haha, from the cretin who got nowhere without nepotism, the lib dems & then electoral fraud. Fuck off, George

Others pointed out that the Conservative party is being investigated by the police for how it propped itself up in the 2015 general election.

Oh, and multiple Tories propped themselves up by overspending during the election and failing to declare it

But the majority of tweets laid into the Chancellor for his string of ‘spaced out’ public appearances recently, and their suspicions about what might be behind them.

And one Twitter user seemed to sum up the public moody quite perfectly, with this little number.