New Tory police commissioner is being investigated over electoral fraud, by her own force - Canary 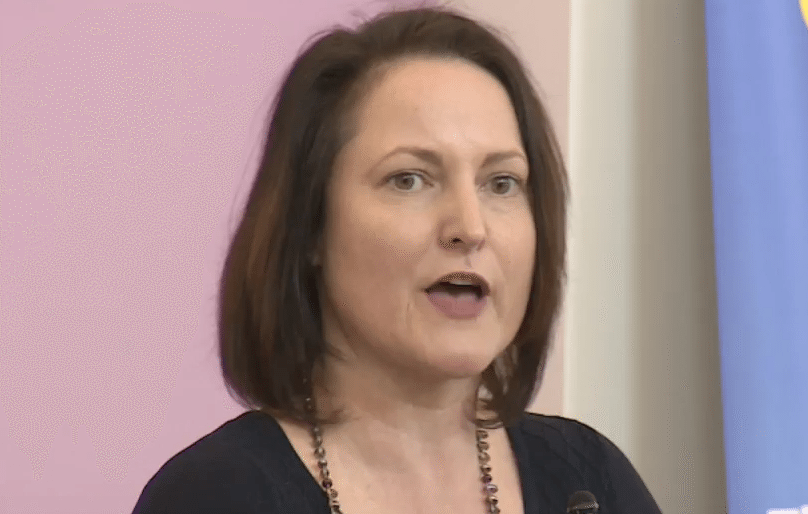 The newly elected Police and Crime Commissioner (PCC) for Devon and Cornwall is being investigated by her own force for electoral fraud. Alison Hernandez, the Conservative candidate, was elected last week after a second preference ballot gave her a majority of 3794 votes.

During the 2015 election, Hernandez was the agent for Kevin Foster, the Conservative candidate who ousted the Liberal Democrat MP, Adrian Sanders. She was therefore in charge of submitting the official expenses return for the local campaign, which included signing a declaration that they were a “complete and accurate account as required by law”.

However, she failed to declare all the expenses associated with the “battlebuses” campaign, which brought in 50 volunteers to help in Torbay, including not accounting for their accommodation. According to investigations by Channel 4 News, this figure would have meant an overspend of £1,435.

Adrian Sanders, the former Liberal Democrat MP who was beaten in Torbay, called for Hernandez to stand down:

Whilst Hernandez claims she acted lawfully, and that the “costs have all been logged but nationally rather than locally”, there have to be serious questions over her taking the role of PCC. As shown in the above video, she was cagey when questioned whether she was the boss of the Chief Constable of the police force. She admitted: “I do directly appoint or dismiss them”, but then laughed when pressed to say she was actually the boss. Having, as she claims, “no contact” with the Chief Constable over the investigation is simply not good enough. As his boss, she will still exert influence.

According to her website, Hernandez wants to “hold the police and other Agencies to account through the exposure of their positive actions to tackle crime (or lack of them) to create a culture of innovation and learning”. Furthermore, and with no trace of irony, she has pledged to “being relentless in communicating clearly on how funding is being spent”.

Given the local press are only now covering the alleged fraud after the election has been held, there is also the question of whether those voted for her knew the potential charges or conflict of interests she is now facing.

The investigation of the electoral fraud should be handed over to another police force if there is to be any transparency and accountability in the process.

Contact Devon and Cornwall police and ask for them to turn their investigation over to another police force.