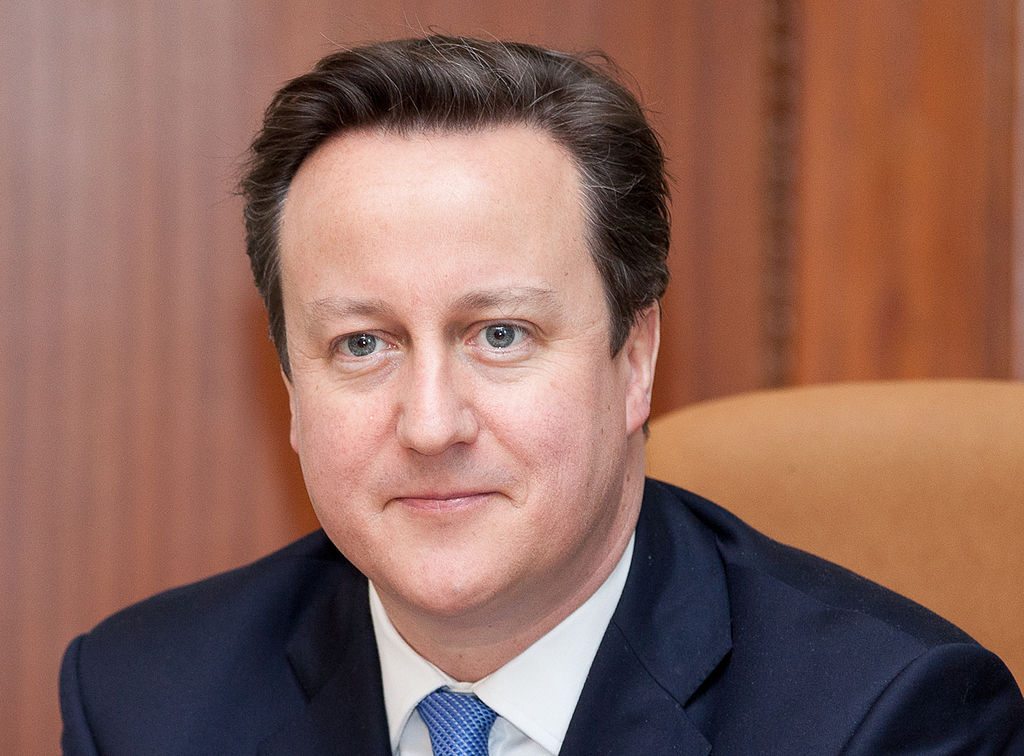 David Cameron has once again shown how out of touch he is with the reality of life for the majority of people in the UK whilst answering questions on housing at Prime Ministers Questions (PMQs).

Labour MP Keir Starmer spoke about the number of constitutents he sees who are “anxious council tenants, usually mum, dad and two or three children, living in a one bedroom flat and they’re often in tears”. He continued:

Starmer then asked the Prime Minister what should have been a simple question:

Can the Prime Minister explain in practical and meaningful terms which I can read to them from Hansard when I go on Friday, why, in his view, the housing bill will not make their intolerable situation worse?

The short answer is no, he couldn’t. Whilst Cameron claimed that “there’s a series of things I believe will help them”, he then went on to list the things Starmer’s constituents already can’t afford, and which offer no comfort to those trapped in the housing crisis:

First of all making sure the right to buy is there for housing association tenants as well as council tenants with the full discounts makes a difference. Added to that, you’ve got help to buy which means people need a smaller amount of equity to buy their homes that helps too.

Cameron further claimed that “starter homes will make a difference because they will be more affordable” and that:

Shared accommodation homes means that where you previously needed a deposit of £30,000 to buy a house, you maybe able to buy a house for just a few thousand pounds.

These words will be of little use to those raising a family in a one bedroomed house. A few thousand pounds may not seem like much to a Prime Minister worth millions, but his dismissive “just a few thousand pounds” shows, yet again, how little he knows about the very real struggles people face.

As Twitter users pointed out, the proposals in the housing bill will, in fact, make the housing crisis worse, due to there being fewer homes available for social tenants:

The housing and planning bill, which is currently being sent back to the Lords for the fourth time, looks set to become law. It has been described by Lord Kerslake as an “attack on social housing”. Kerslake criticised the government for implementing a policy which will advantage middle class buyers “at the expense of lower-income people in desperate need”.

According to Shelter, the bill, which includes forcing councils to sell off higher value property and extending the right to buy for housing association tenants, could lead to 23,500 council homes being sold in a year. Campbell Robb, Chief Executive of Shelter, called the proposals “reckless” and noted that many people will “be left with no choice but expensive, unstable private renting”. He further stated:

The government is out of touch on this issue, and running out of time to help the millions of ordinary people crying out for a home that they can actually afford.

Cameron’s response at PMQs and his support for this bill has shown, yet again, his contempt for those on low income. It also betrays his complete inability to understand the financial situation of the majority of the people in the country he is supposed to govern. This bill will do nothing for those in genuine need of social and affordable housing. Instead, it is another attack on the fundamental principles of the welfare state from an out of touch and elitist government.

Support grassroots campaigns such as the E15 Focus Campaign for social housing not social cleansing.