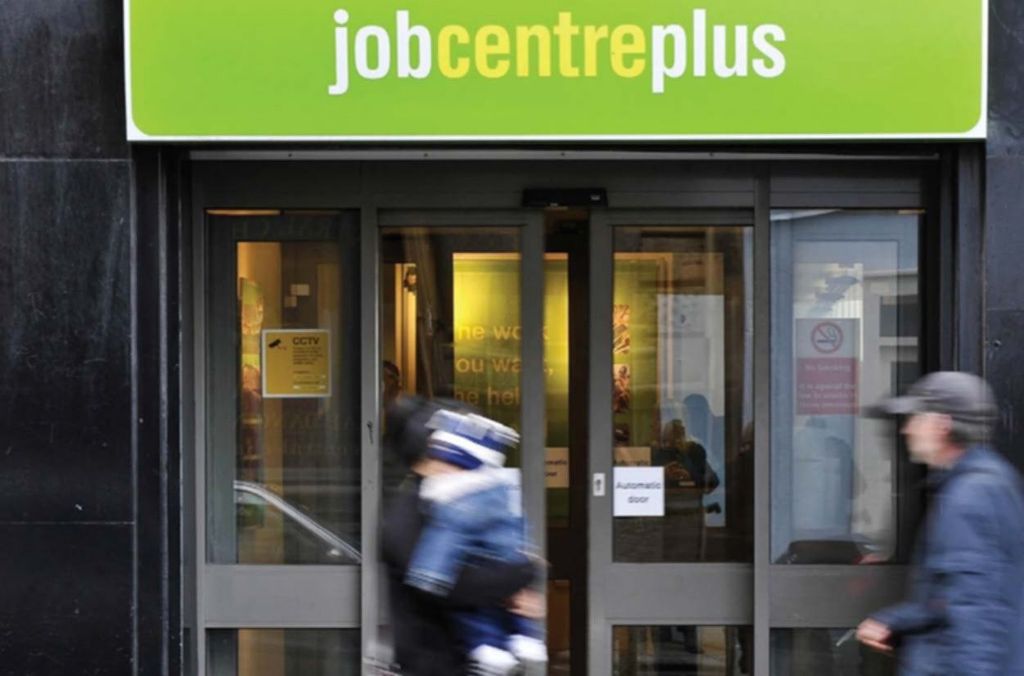 A disabled man will be forced to quit his job because the Department of Work and Pensions (DWP) has decided he is not disabled enough to qualify for the enhanced mobility component of Personal Independent Payments (PIP), meaning he will lose his Motability car.

David Trotter, who has multiple sclerosis, cannot walk without crutches, and relies on his car to drive the 15 miles to his job in IT. However, despite telling the assessor that he couldn’t walk more than ten paces without being in pain, the DWP has decided that he can get the bus.

I told her that it was 10 steps before the pain kicks in, even on a good day. That makes public transport inaccessible because of walking to and from the bus. But somehow their verdict says I can walk between 20 and 50 metres. I’ve asked them to revisit it. The appeal will take nine weeks but the DWP say the car will be collected before then. At that point, I will have no way of getting to work.

Trotter, who was previously in receipt of Disability Living Allowance (DLA), was reassessed as part of the government’s reforms on disability payments. All those on DLA will eventually be reassessed and moved onto PIP. However, the government has massively redrawn the criteria on who is eligible for the “enhanced mobility” payment, which gives disabled people access to the Motability scheme, by decreasing the amount people are able to walk before qualifying from 50m to 20m.

Unfortunately, this is not an isolated case. Nearly 14,000 disabled people have lost their vehicles as a result of the benefit changes, and it is estimated that up to 90,000 people could be affected by 2018. Many of these, such as Denise Haddon, have cars which are specifically adapted for their disabilities. Haddon stated:

The whole process of the assessment has been inhumane and degrading and the answers I gave have been grossly misinterpreted.

I was treated like a number not a person and the process seems to be just a way to save money regardless of the effect it has on the person being assessed.

Another person affected by these cruel cuts is Carly Tait, a wheelchair sprint racer who is hoping to compete in the Paralympics. Tait, who has cerebral palsy which affects her ability to walk and makes her reliant on crutches and a wheelchair, also has limited sight and hearing. She was on DLA for 12 years and reliant on her Motability car before being reassessed for PIP.

Tait also found the assessment process inhumane, and felt that the assessor was “trying to catch her out”. She said:

He alluded to the fact someone like me – who can go wheelchair racing – shouldn’t get the same support as someone who can’t … It was like ‘you can do sport, you don’t need help’.

She also described her reaction to receiving the letter from the DWP:

I had training half an hour after I opened the letter. I spent the entire time crying as I went round the track. My coach rushed over asking what’s wrong. There I was sobbing, ‘I’ve lost my car. They’re taking my car’.

Despite government assertions that they are supporting disabled people, the opposite is true. Instead of empowering people, they are taking away their independence according to an arbitrary scoring system, which is sometimes marked without either interviewing the person or through manipulating their answers.

It is down to all of us to fight, support and challenge the way disabled people are being treated. Otherwise, we will be left with a country which not only ignores but punishes the most vulnerable.

– Support Disabled People Against the Cuts. Attend their protests donate to their campaigns.

– Sign the petition against the changes in mobility assessment for PIP.