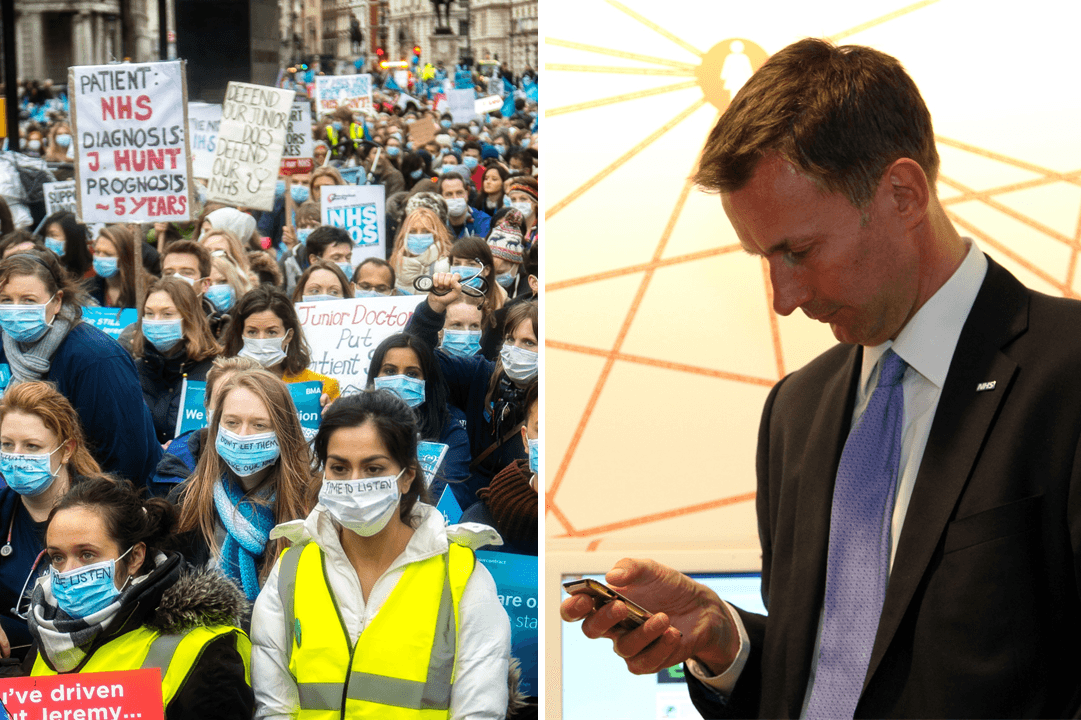 It looks as though an end to the junior doctors dispute may finally be in sight. And there is a suggestion that relentless pressure from the doctors and their supporters has finally forced Health Secretary, Jeremy Hunt, to engage in some proper negotiation.

Ten days of “intensive” talks at the Advisory, Conciliation and Arbitration Service (ACAS) have resulted in representatives from the Department of Health (DoH) and the British Medical Association (BMA) releasing a draft agreement relating to the new junior doctors contract.

The agreement will now have some details fleshed out and will then be presented to BMA members, who will either accept or reject it in a referendum.

Junior doctors have always wanted to agree a safe and fair contract, one that recognises and values the contribution junior doctors make to the NHS, addresses the recruitment and retention crisis in parts of the NHS and provides the basis for delivering a world-class health service.

I believe that what has been agreed today delivers on these principles, is a good deal for junior doctors and will ensure that they can continue to deliver high-quality care for patients. This represents the best and final way of resolving the dispute and this is what I will be saying to junior doctors in the weeks leading up to the referendum on the new contract.

A significant factor in the dispute has been the feeling among many doctors that the Health Secretary has failed to negotiate with sufficient good faith or even engagement. Whether overstating the supposed ‘weekend effect’, misrepresenting the profession’s enthusiasm for his proposed new contract, or simply disappearing at crucial moments, Hunt’s approach has done little to build trust and confidence. Indeed, when he finally did surface to wearily declare that the Health role was likely to be his “last big job in politics”, it seemed as if he was resigned to having to get round the ACAS table.

ACAS chair, Sir Brendan Barber, in his contribution to the statement, rather pointedly remarked:

I am grateful too that the Secretary of State for Health Jeremy Hunt engaged directly with the negotiations to help move the discussions forward.

And Hunt himself would appear to have learned a valuable life lesson:

"We've all learned that talking works much better." – @Jeremy_Hunt

The new contract will be published on 31 May, the referendum will begin on 17 June and the result will be announced on 6 July. It seems inevitable that as further details of the contract emerge, there will be arguments for and against its acceptance. We at The Canary will keep you up to date with developments.