Every single advert on London Tube station is about to be replaced, with this (IMAGES) - Canary 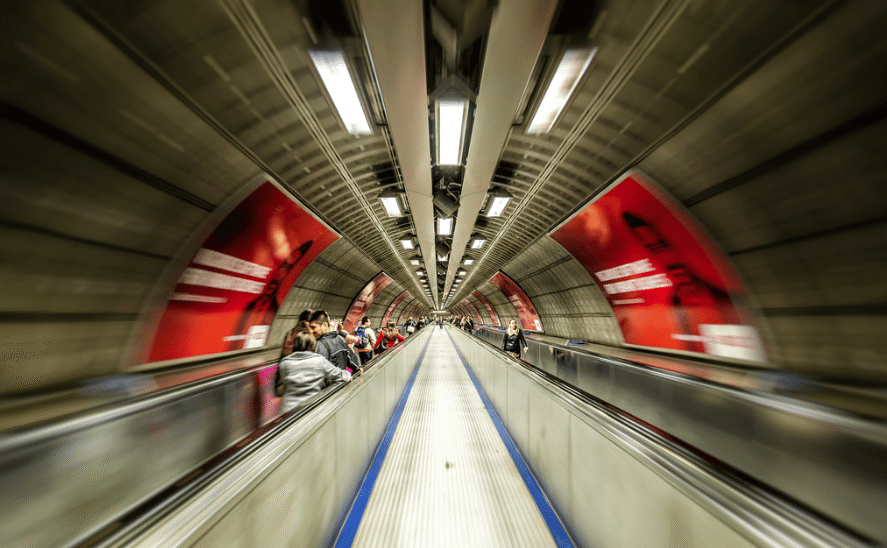 Have you ever found yourself over-stimulated and stressed out by the endless shouty and twinkly adverts smeared across London tube stations? Me too. Which is what makes this Kickstarter campaign so brilliant.

If the campaign by the Citizens Advertising Takeover Service (C.A.T.S) gets fully-funded, every single advert in a London tube station will be replaced, with pictures of cats. The campaigners, who have already raised over £12,000, have just 2 days to achieve their target. They say at the campaign home page:

With your help, we’re going to replace every single advert in a London tube station with pictures of cats, like this:

We’re a group of friends and cat lovers from London, England. We are not here to make money or sell anything. We’re here to help people think a little differently, and perhaps C.A.T.S is just the start of something. If you want to find out more about us, our website is here.

So please fund this project, enjoy all the furry updates, and tell your friends about how you’re part of the best replace-adverts-with-cats Kickstarter project EVER.

It may come as a surprise, but not every country chooses to bombard tube travellers into sensory overload with adverts. Danish capital Copenhagen has an underground metro service almost entirely without ads.

The campaign is a growing hit on social media.

Imagine a whole tube station filled with @BDCH cats.. and nothing else! Bliss. Pledge at https://t.co/jf7aZ1vte4 pic.twitter.com/1fTTH0RTzx

Replacing every advert at a London tube station with pictures of cats. This is not a drill. https://t.co/xz3UAcprl0 pic.twitter.com/wqimHLbQtt

Will they make their target? We certainly hope so.

If you’d like to see every ad in a London tube station replaced with pictures of cats – support the campaign by clicking here.