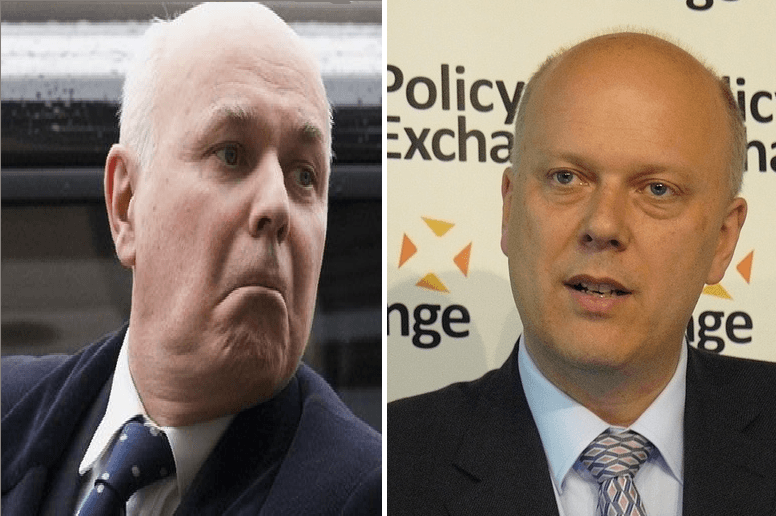 Disabled activist John McCardle of the campaign group Black Triangle lodged a police complaint against the MPs for ‘neglect of public duty’, because they failed to act on information about the deaths of people declared ‘fit for work’:

Scottish police are assessing whether to launch a criminal investigation into the failure of two government ministers to address a coroner’s concerns about the safety of the “fitness for work” test, a failure which may have caused “countless deaths”.

It is a crime at common law for a public official, a person entrusted with an official situation of trust, wilfully to neglect his duty, even where no question of danger to the public or to any person is involved.

Adding weight to the potential investigation, the SNP’s Tommy Sheppard, McCardle’s MP, has asked the chief constable of Police Scotland, Phil Gormley, to be “kept informed of progress”.

If a full investigation goes ahead, this could prove to be a landmark victory for public health, and a vindication of the rights of those afflicted by government austerity policies of the last six years. The attention paid to the actions of the DWP by law enforcement also, whether or not it results in legal action, demonstrates a significant step forward for those who have been desperately trying to get the government to take the harmful effects of their policies seriously.

As of the end of 2015, the number of people who had died after having been declared ‘fit to work’ was as high as 600 people. This should be front page news but does not appear to have got the coverage it deserves. A full investigation is warranted.

The website ‘Callum’s List’ documents vulnerable people who have died as a result of Tory austerity. If the criminal investigation into Iain Duncan Smith and Chris Grayling goes ahead, there will be ample evidence to consider.

Write to your MP about the actions of the DWP.