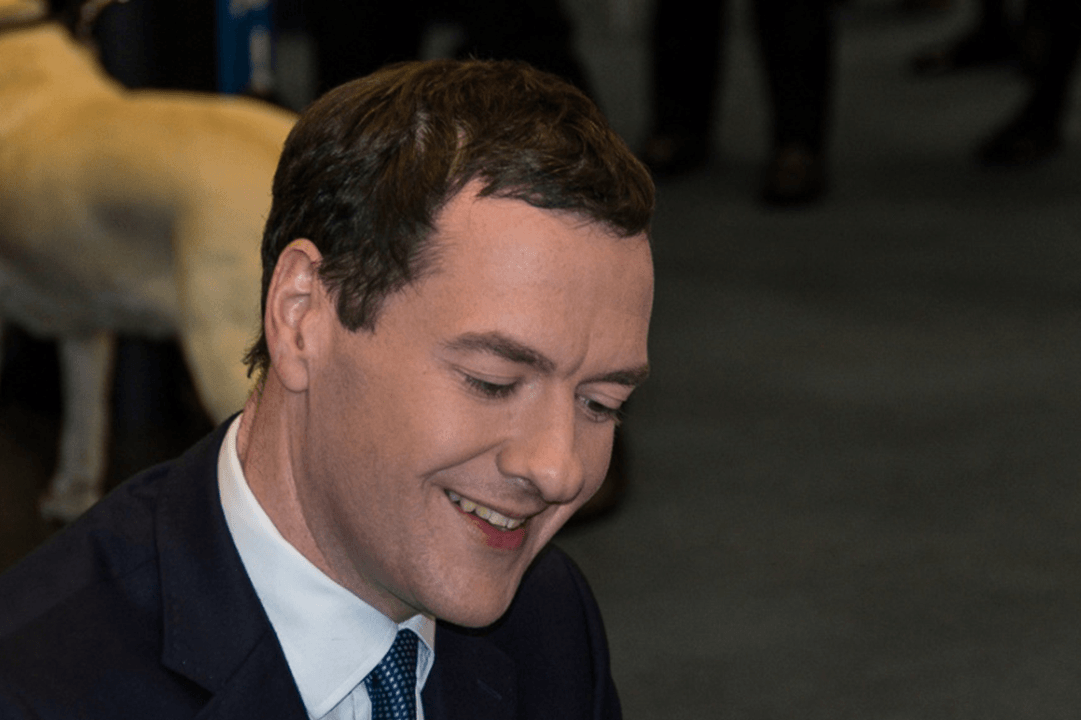 An incredible letter about tuition fees, written by George Osborne in 2003, has gone viral.

The letter, sent to Rosemary Williams, whilst the tories were in opposition, praises the “free education” he received at university. Furthermore, Osborne gave his opinion on tuition fees and the proposed top-ups which were set to raise costs to £3,000 a year, saying:

To my mind, this is a tax on learning and is very unfair.

As a result of listening to students and their families across the country, I thought you would be interested to know that the Conservatives have just announced that we will scrap tuition fees altogether when we are next in Government. Education will once again be free for students.

This makes for interesting and barely believable reading for anyone who has followed what the Conservatives have done since, and are planning to do with university tuition fees. Tuition fees have trebled since they came to power, with some students facing debts of up to £53,000 upon graduation, and English students face higher debts for their education than anywhere else in the ‘English speaking world‘.

However, as Chris Court-Dobson reported in The Canary, things are set to get a whole lot worse, with a government white paper revealing plans to allow elite universities to raise their fees, which contains the following proposals:

As Court-Dobson writes, this has to lead to questions:

Is this about competition, choice and efficiency or is it about pursuing the opening up of higher education so big business can more easily profit from it?

Thanks to people like you speaking out, students will get a fair deal.

It seems students will have to do a great deal more “speaking out” before our education system is further eroded – not only to abolish this “very unfair” “tax on learning”, but to prevent it from being taken to new extremes. Otherwise we will be left with an even more elitist system which discriminates against those from poor backgrounds, and a generation of people who will not be able to afford to go to university.

As Osborne himself wrote:

There is lots of evidence that it is this fear of going into debt that puts most people from poorer backgrounds off going to university.

Osborne’s hypocrisy is a stark reminder of how quickly politicians change their minds, and play games with the electorate to win votes – let’s not forget a large part of Nick Clegg’s support was down to his pledge to abolish tuition fees. We need to be constantly challenging and fighting this hypocrisy and letting these politicians know that it isn’t forgotten and we haven’t given up.

–Join the National Campaign Against Fees and cuts.

–Write to your MP demanding they support the elimination of tuition fees.