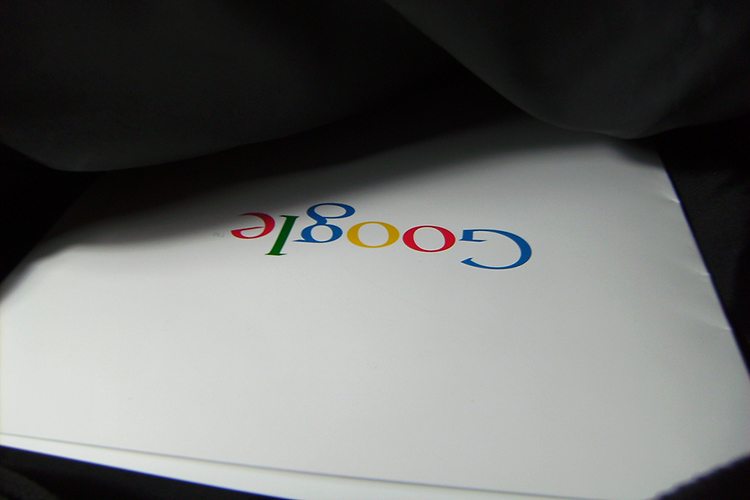 The French daily newspaper La Parisien has reported a raid on Google’s Paris HQ as it occurred. More than 100 officials, including five magistrates, have descended on the tech company’s offices as part of an investigation into the company’s notorious avoidance of tax around the world. French authorities kept their plans for the raid secret, after investigating the company since June 2015 for what they’re calling “aggravated financial fraud” and “organised money laundering”.

We comply with French law and are cooperating fully with the authorities to answer their questions.

France is asking for €1.6bn (£1.2bn) in back-taxes lost to the economy after Google employed “aggressive tax optimisation techniques”.

The French refusal to settle the dispute with Google for less than genuine repayment contrasts with our own government’s approach earlier this year. George Osborne was heavily criticised for striking a ‘sweetheart deal’ with the company in January when he ignored its £1.8bn turnover and asked only for £130m in back payment. Though neither HMRC or Google will reveal the exact numbers in profits from the company’s UK sales, independent experts estimate that this amounts to only a 3% tax rate. Although this is disputed due to the role the American base plays in generating these profits.

This criticism has resurfaced after revelations that a quarter of that money related to a share options scheme that Google had claimed was tax exempt in the UK, and thus in actuality paid only around £100m. The UK Treasury has now promised to re-examine the decision.

That the French are being so bold after the international outcry over tax avoidance is heartening. It’s refreshing to see a government take the situation so seriously, after public outcry that has only resulted in luke-warm discussions and little decisive action so far. After the Panama Papers, the EU announced a ‘crackdown‘ on multinational companies’ reporting standards, but the notion of a crackdown has lost its bite after so many being promised with little consequence.

The results of the raid and the wider investigation by the French authorities will be eagerly awaited, but unfortunately, the clock is still ticking on international governments to join together in similar action to tackle tax havens and the culture of corporate fraud as a whole. Though it’s difficult to keep momentum in the face of repeated disappointment, pressure on them needs to be maintained.

Write to your MP about really cracking down on tax havens.