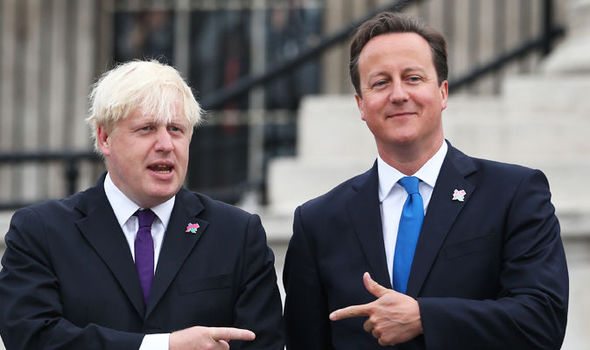 Four vital developments have just happened in the Conservative election fraud scandal, which thus far have been very under-reported.

Both Wiltshire and Avon & Somserset police have been granted crucial 12-month extensions in their investigations into the Conservative party’s alleged election fraud.

Meanwhile, Sussex police has begun its investigation and the Lancashire constabulary will be applying for a 12-month extension of its own.

Up to 19 police forces are now investigating Conservative MPs for their election expenses.

This allegation centres around Tory MPs using the battle bus to campaign locally, but declaring it as national expenditure. There are different limits for each and in many cases these Tory MPs would have broken the local expenditure limit.

David Cameron and the Conservatives maintain that associated costs with the battle bus should be national, not local expenditure.

Lots of political parties have these bus tours, buses that go round different constituencies, and that is a national expense.

But it appears at least one of Cameron’s own MPs thinks there are instances where the Conservative battle bus should have been declared as local expenditure. 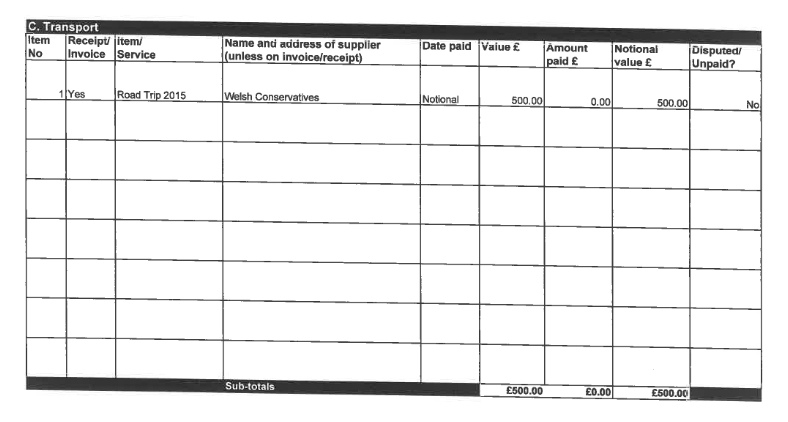 Cameron’s claim that the bus should be considered wholesale as national expenditure has been contradicted by his own MP.

There is also hard evidence totally at odds with the Conservative party’s position. A senior political correspondent at The Telegraph wrote a book entitled Why the Tories Won: The Inside Story of the 2015 Election. The book confirms that the buses were used specifically to campaign in marginal seats:

This is the opposite of the Conservative party’s position that the costs of the bus are national spending.

The 4 recent developments are vital building blocks for the rest of the investigation. Stay tuned for more on the Conservative electoral fraud scandal at The Canary.