Freaking out about Brexit? Here's a list of facts and other stuff to calm you down (TWEETS) - Canary 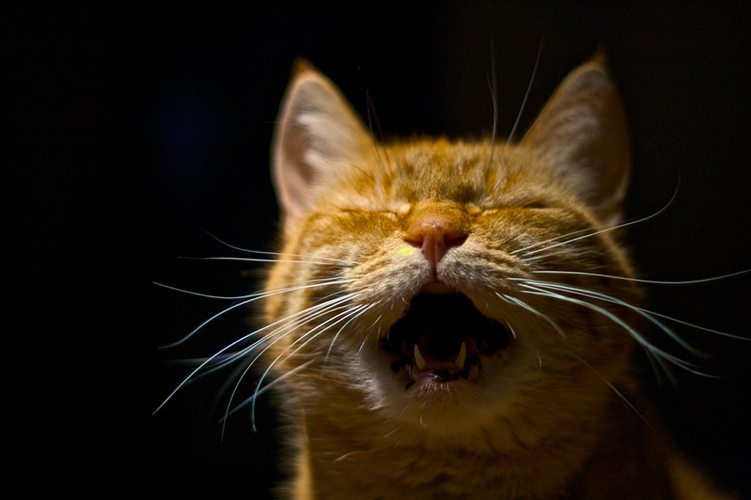 Good afternoon. The UK has Brexited the building.

It’s like looking in a mirror, isn’t it? Well, for those of you who are watching the pound drop to a 30-year low in the biggest one-day fall it’s ever seen, and France overtake us as the world’s fifth largest economy in only one morning.

Still, I’m sure you look a damn sight better than those who stayed up all night only to see Nigel Farage position himself as the UK’s most visible politician, beginning by being the first to speak up just ten minutes after the polls closed and call the vote for Remain; then setting himself up for a victorious acceptance speech before the sun had come up; and THEN telling everyone at breakfast time that the main campaigning point of the Leave campaign was bullsh*t.

In our bleary-eyed alarm at Farage’s claim of victory “without a single shot being fired”, more and more people are finishing their tea (I was going to say coffee, but figured I should toe the national line) and waking up to remember that more than one shot was fired, actually: after a man aligned with Farage’s far-right views murdered an MP last week.

…in this explosion of bewilderment, excitement, despair, triumphant roar, and millions of limited, personal opinions, there are facts we can rely on. Facts, and also the Internet.

Those who are full of fear and rage must let those emotions settle. Indulge them (within reason). Take time to explore them, perhaps while consuming some of the easily-imported goods you bought yesterday.

And know that, with a little innovation, there’s still a place for everyone to prosper in the Brexit economy.

Throughout the referendum campaign, those of us who know how much we don’t know – the only true sign of wisdom – have been tearing our hair out as every politician and their Mum has been predicting the exact nature of what would happen in the event of 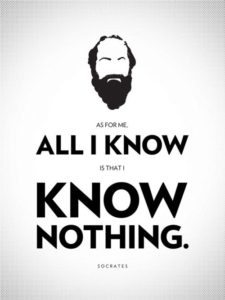 either vote. Now that we have a decision, the nation has collectively admitted that we have no idea what the f*ck is going to happen.

So, here’s some stuff we do know that may calm your fears of the unknown.

1: Nothing is happening yet

Law nerds are the first to assure us not to panic, because the law is the maths of politics. Hard, fast (-ish) rules that give us the boundaries of what might happen, regardless of what can and can’t be predicted. There were a few articles written even before the vote about the legal procedure by which the UK will leave the EU, and they’re quick to note that the referendum is not legally binding – however, politically it is a done deal. When that deal will get going is another matter, as we have to officially notify the EU of our intention to leave, and there is no legal obligation to rush.

This article from Public Law For Everyone, Brexit: Legally and Constitutionally, what now?, is a good 5-point break down of the legal status of the country now it has voted.

Can I get a SNAP GENERAL ELECTION? HALLELU- oh, everyone’s still sad. David Cameron resigned early in the morning, as predicted in the event of a Brexit. While Remain-campers may find no joy in the announcement in the wake of the rest of the Brexit fallout, this does increase the possibility of a general election ahead of time, and thus the possibility of entirely new leadership. Had the Prime Minister #Cameremained, a smooth transition from Dave to the bookie-backed Boris, or to Gove, or Theresa May would have been guaranteed down the line. This may still happen, of course, but now that the PM has so swiftly offered up his seat, those of us who want a snap election have fertile ground to demand one.

The market and the pound are going to take time to stabilise. This is the new reality we have to put up with – it’s what roughly half of us voted for. There’s going to be economic instability, yes – it could end once everyone’s calmed down a bit tomorrow morning, it could take years to steady. This was the primary worry for many Remainers – and now all of us have to ride it out together. With acceptance and solidarity, not panic.

I’ll say it, and only once. The good thing about corporations is that because they want to make as much money out of us as possible, they’re not going to suddenly stop buying and selling in Britain. The idea that suddenly Europe and beyond is going to refuse to trade with us out of spite won’t work out for them financially either – and that’s all they care about.

Mark Carney, Governor of the Bank of England, has said that the central bank has been preparing for this, “stress-testing” our largest banks “against scenarios more severe than the country currently faces”. We now have to adjust across the economic spectrum, but this will hit the poorest hardest, again.

The good news is that we now have the chance to challenge the neoliberal policies of our government, without over-riding neoliberal policies from the EU preventing those challenges. For many, this was a tempting reason for Brexiting, but not enough to vote that way. However, for the Left-exit (Lexit) movement, this was the crucial factor in their exit vote.

4: Opportunities for the Left

The Lexit movement was centered around the same principle of ‘freedom’ from Europe as many in the Brexit/Vote Leave camp. However, as summed up by Robin McAlpine, Lexiters had two fights on similar fronts:

If you offer me two fights to fight, one is against Boris Johnson and Nigel Farage, the other is against the European Central Bank, TTIP, the global banking elite, Osborne, Cameron and all the rest, I’m reasonably confident which one we have the better chance of beating. A leftwing Britain post-Leave may be a stretch, but a leftwing European Union seems like utter fantasy.

Other left voices, such as Lindsey German of Stop the War and economic journalist Paul Mason, spoke out against a future in the EU with conviction whether or not they were convinced to vote out. Now that we can stop debating ‘whether or not’, those of us who want a future for Britain that isn’t decided by the centre- or far-right must start listening to these voices and joining the movement toward left-wing leadership.

Working together, there is a possibility of victory for the radical left – for working people, environmental realism, and compassionate, inclusive government with direction. If the Reagan and Thatcherite revolution has been so traumatic for you that you can’t even begin to imagine what this could look like, a good place to start is Paul Mason’s 10 point plan (which, fun fact, has 11 points in it, assumedly because he wrote it at 4am) for Labour. He’s since followed this up with a ‘Progrexit’ 5-point-plan.

5: Twitter provides us with all the wonder of the political human hivemind

Let's be honest, Leave would make for a more interesting evening though, wouldn't it? #EUref

Hang on I just woke up what the fuck

Can't believe the result. This image says it all for me. #EURefResults pic.twitter.com/FozKNoNoH6

Holy shit, they replaced David Cameron with a cat. pic.twitter.com/0r7KouIHW1