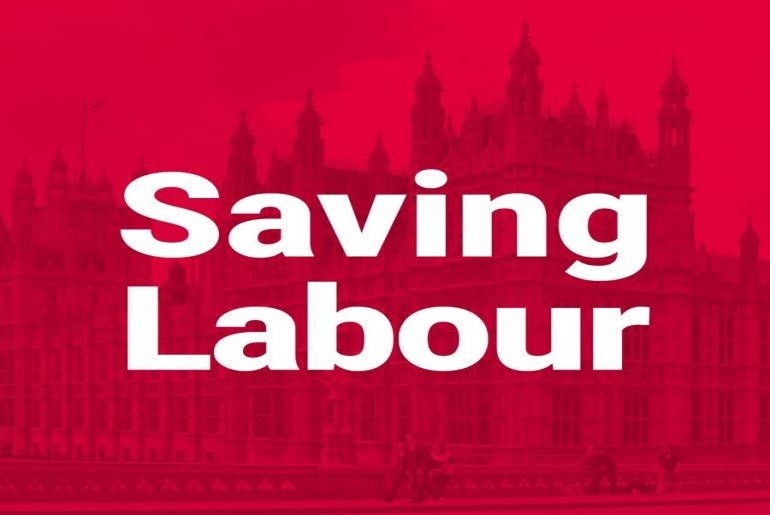 Saving Labour, the group who have been plotting to oust Jeremy Corbyn, have shown quite how out of touch they are with reality with their latest message.

In an email sent round to supporters, urging them to pay the £25 to join as a supporter, they claim:

We couldn’t do this without you. Save Labour, save democracy.

You couldn’t make it up. The group that has deliberately ousted the Labour leader who was elected by their membership with a clear mandate, has the cheek to claim they want to “save democracy”. In fact, it seems to be a central tenet to their campaign message.

The antics of those involved in the Labour coup have ensured democracy is a joke. These are the people who have banned local parties meeting, and are trawling social media to attempt to oust members. Furthermore, they have invoked a levy on supporting the party which is out of reach for those on low incomes, and have disenfranchised thousands of people who have joined the party within the last six months.

Quite how barring people from having a vote or a voice is part of a campaign to “save democracy” is anyone’s guess. Let alone how they can make this claim when people have been priced people out of having a vote. It seems that, for the coup plotters, democracy is only for those who agree with them and have money.

The email also encourages people to email them or tweet to say why they are #SavingLabour. However, as when Angela Eagle took to Facebook to promote her leadership bid, things haven’t gone too well for the coup plotters.

Although, unlike Eagle’s social media campaign, there are tweets of support:

They are, however, heavily overshadowed by people either supporting Corbyn or asking genuine questions about the alleged data protection breaches and the funding of the campaign:

If you have received unsolicited mail from #SavingLabour please send us a DM and we will tell you what to do next. #HackingLabour

It seems almost preconceived that #SavingLabour could be so organised & well funded after only being in existence for less than 3 weeks.

.@saving_labour how are you funding material for over 100 street stalls, sponsored facebook ads and broadsheet newspaper ads? #SavingLabour

The issue is not to do with whether or not you support Corbyn – but it has everything to do with a wealthy elite who are prepared to bend rules and manipulate the truth in order to regain control of the party.

To claim they are doing this in the name of “democracy” should be the final straw for anyone who has followed their antics. Everything the coup plotters have done to date has been the very antithesis of democracy – and anyone who cares about having a political system where the membership have a voice should be alarmed by their actions.