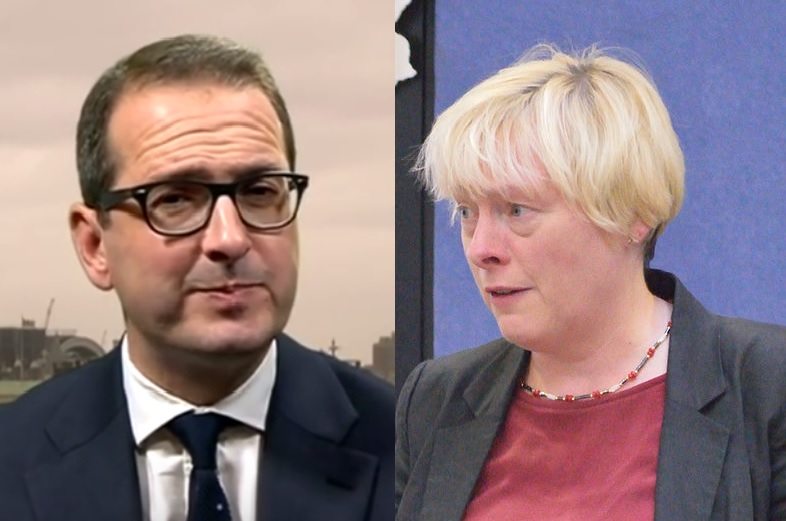 Labour MPs, many of whom are currently trying to find a strong candidate to stand against Jeremy Corbyn in the party’s upcoming leadership election, just received some very bad news. Ironically, it seems the attempted coup against the incumbent has shored up support for him dramatically, according to a new YouGov poll, leaving the MPs eager to oust him increasingly uncertain of success.

The YouGov poll of Labour party members was commissioned by The Times (paywall). It posed a series of questions to the members about Corbyn and his potential opponents in the leadership contest, the result of which will be announced in September.

Corbyn’s two leadership rivals at the time of the poll were Wallasey MP Angela Eagle and Pontypridd MP Owen Smith. But the poll suggests both these candidates would currently be crushed in a ballot against the Labour leader. The Times found, as reported by The Guardian, that:

Given that in the poll Eagle garnered more first preference votes than Smith, but Corbyn’s lead over Smith is slightly smaller than his lead over Eagle, it does not provide any real idea of which candidate would be better suited to stand against Corbyn. In fact, the poll suggests neither of them have a realistic chance of winning the contest.

Following the polls findings being made public, Eagle excused herself from the leadership race. So, at present, Smith – who lags 22 points behind Corbyn – is the only rival candidate in the contest.

The poll compares its new data with that of a previous survey undertaken when the Labour coup had just begun. And it has found that Corbyn’s popularity has considerably increased since that point:

Corbyn’s net approval rating has also increased from +3 to +14 since the coup began.

The reason for this sudden surge in Corbyn’s popularity is not covered in the poll, but it could be due to a number of developments. Corbyn has been a lifelong peace advocate, and over the last few weeks we have seen the release of the Chilcot report on the Iraq war and the parliamentary vote on the replacement of the UK’s Trident nuclear missile system. With Corbyn’s deep seated, and well informed, anti-militarisation platform, these have been moments where his principled stance was able to shine.

The members’ shift could also be linked to the behaviour of Labour MPs. The coup itself was seen by many as an affront to the party membership, signalling that the 172 MPs who systematically resigned in the pre-planned challenge to the Labour leader believe their opinion to be more important than that of the members.

And now that a leadership contest is on the cards, because Corbyn didn’t resign as Labour MPs had hoped he would, the party is plunging to unbelievable depths to ensure that as many members, or potential voters, are denied access to the contest as possible.

No matter where members stand on Corbyn, this behaviour by MPs threatens the very core of what it means to be a party supporter, and the influence that has traditionally been wielded by such supporters. As shadow chancellor John McDonnell recently said:

Unfortunately for Labour MPs, if this poll is anything to go by, that ‘place’ is not one in which Labour members are willing to be.

This article was updated at 18.05 on 19/07. The changes acknowledge the announcement of Angela Eagle’s withdrawal from the contest.