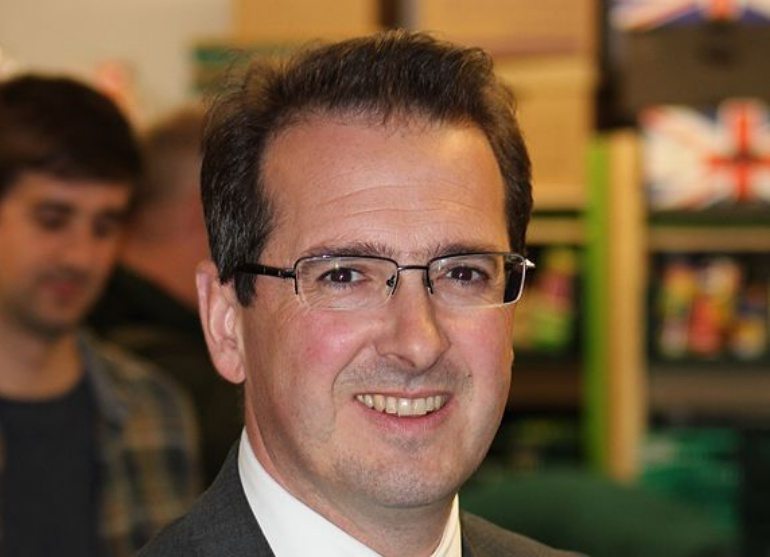 Angela Eagle has dropped out of the Labour leadership campaign, leaving Owen Smith as the only candidate to challenge Jeremy Corbyn. But, if social media is anything to go by, the one-on-one contest is not off to a good start for the MP for Pontypridd.

His Facebook campaign page is brimming with comments from Corbyn supporters. And amusingly, he’s being endlessly trolled:

Like Angela Eagle before him, Smith has struggled to set himself apart from Corbyn policy-wise. Meanwhile, his record means he does not command the conviction of Corbyn when trumpeting these policies. Before claiming otherwise when he launched his leadership campaign, Smith has stated he is open to NHS privatisation and referred to austerity as ‘realism‘.

On the Welsh MP’s page, Corbyn supporters continue to dominate:

Within 2 days of Corbyn announcing his leadership bid in June last year, 10,000 people liked this unofficial, grassroots campaign page Jeremy Corbyn for PM. A year on, just under 220,000 follow the page now. No one has set up such a page to rally for Owen Smith.

And on Smith’s campaign page, the trolling continues:

Supporting Tommy Clark’s comment, party membership is set to hit 600,000 after a huge boost following the coup’s inception. Momentum, the grassroots campaign group for Corbyn, has reported its membership has doubled to over 12,000 since the coup began, coupled with record-breaking daily donations of £11,000.

And it’s not just Corbyn’s grassroots base that looks very strong. Rejecting the no-confidence vote, over 240 Labour councillors have signed a letter maintaining their support for Corbyn. In a further indication of his robust local support, a Newsnight survey of 50 constituency Labour party (CLP) chairs found that 90% of them back Corbyn. The leaders of the 12 strongest unions in the United Kingdom also wrote a letter of support following the attempted coup.

While Labour’s ruling national executive (NEC) has banned new members from voting, and raised the fee to vote as a ‘registered supporter’ from £3 to £25, it does not look like this will stop people having their say. Within the window of a mere 48 hours, over 183,000 people signed up to vote in the contest.

Back on Smith’s campaign page, Gareth Anker has a few words to share:

As well as working as a lobbyist for the pharmaceutical giant Pfizer, Smith was also PR chief for the UK’s biggest bio-tech company, Amgen. While Smith worked at the corporation, it was investigated for increasing the chances of cancer patients dying through illegal promotion of the drug Aranesp. The controversial company was ultimately fined $762m for “pursuing profits at the risk of patient safety”.

Smith claims Nye Bevan, the Labour Health Minister when the NHS was founded, is his hero. But his previous jobs working for companies that profit from medicine certainly won’t chime with that for Labour members.

Considering the Welsh MP’s main argument is that Corbyn is unelectable, it’s quite embarrasing that Smith cannot even command support on his own official campaign page. How he expects to galvanise the rest of the nation is anyone’s guess.