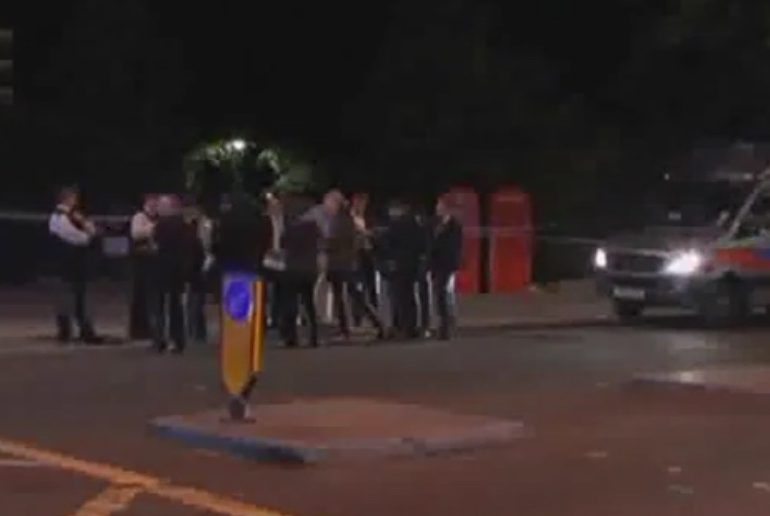 One woman was killed and five people were injured in the Russell Square area of London on 3 August following a knife attack.

As people awoke to the news the following morning, the Metropolitan Police (Met) announced that it had arrested a 19-year-old man. Met Assistant Commissioner Mark Rowley said:

Early indications suggest that mental health was a significant factor in this case, and that is one major line of inquiry.

Rowley went on to say that at that stage it was important to keep an “open mind” regarding the motive. But by making a statement directly attributing the attack to “mental health”, Rowley had already kick-started speculation.

After acts of violence that cannot immediately be attributed to people inspired by Daesh (Isis/Isil) or similar groups, there are always people clamouring to explain them away as the result of mental illness. The mental health campaign Time to Change estimates that over a third of the public believe that people with mental health problems are more likely to be violent.

Furthermore, according to the responses in a British Crime Survey, just 1% of the victims of violent crime believed that the incident had occurred because the person had a mental illness. The implication would seem to be that the vast majority of people with mental health problems are not violent. Even in instances where they are, Mind says, it is important to remember:

Having a mental health problem is not usually the only factor contributing to risk of violence.

It would have perhaps been better if Rowley had avoided speculating at all. The Met could follow the suspect’s mental health as a line of inquiry without announcing that “mental health was a significant factor”. In doing so, all of the millions of people who have had or will have mental health problems are suddenly connected to an act of murder. Much in the same way that similarly irresponsible statements surrounding Daesh-inspired attacks can unfairly accuse all Muslims (even though less than 1% of the world’s 1.2 billion Muslims share Daesh’s Wahhabi ideology and only some Wahhabis are actually terrorists).

Rowley’s comments were especially significant on 4 August as, on the same day, the results of a study on the views British citizens hold regarding people with mental illness were published.

The NatCen’s British Social Attitude survey had researchers describe a person with the diagnostic criteria of schizophrenia and another person with depression. They then asked respondents how comfortable they would feel interacting in different scenarios.

Schizophrenia is a serious mental illness for which there is still a lack of public understanding. The organisation Living With Schizophrenia estimates that at any one time, around 280,000 people are being treated for schizophrenia by the NHS.

It is often characterised as a mental illness that is more likely to make people violent. Mind cites research studies that suggest there is in fact an increased risk of violence in those living with schizophrenia, but goes on to stress that:

All of the studies agree that the vast majority of people who have been diagnosed with schizophrenia will never be violent.

If 1 in 100 people will experience an episode of schizophrenia in their life, it is likely that many of those who would not be comfortable interacting with someone who has schizophrenia may come into contact with them, if they have not already.

The Royal College of Psychiatrists estimates that one in five people become depressed at some point in their life. It follows again that these people who hold such negative views of people with depression have probably already encountered them.

So long as sweeping statements about mental health being “a significant factor” in murders are made by those in prominent positions in our institutions, none of these misconceptions should come as a surprise. If the implications are that mental health problems can lead someone to commit a murder, even though in the vast majority of cases it does not, then anyone with a mental illness is fair game to be treated with suspicion and hatred.

When the majority of people with mental health problems are actually more likely to be a danger to themselves than to others, more needs to be done to reduce the stigma that surrounds these issues.

Support Mind to ensure that people with mental health problems in the UK can receive the support they need and live free from stigma.