Corporate Britain just broke a record, showing exactly what it thinks of its workers - The Canary 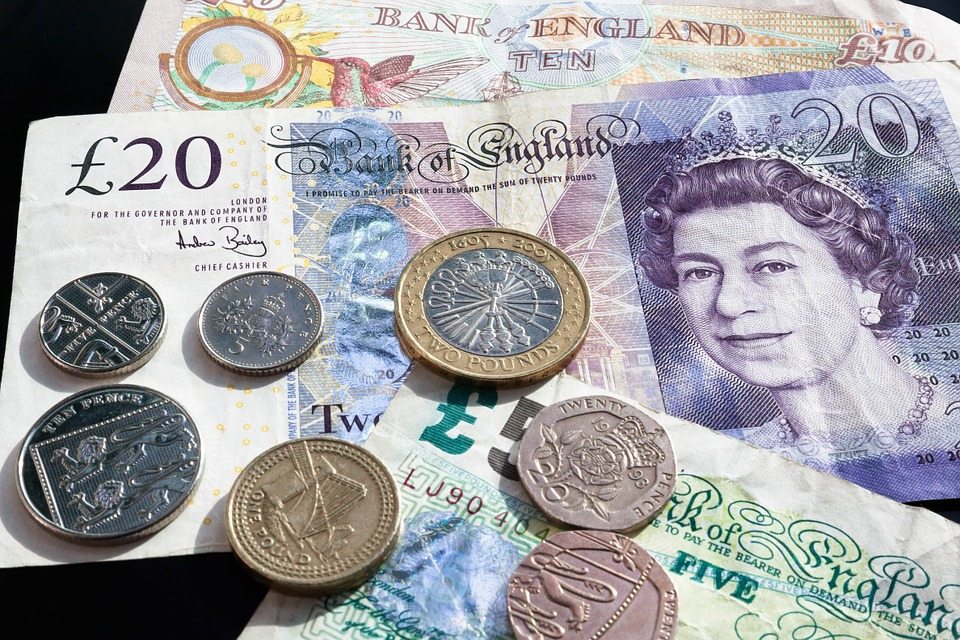 On 11 August, the government released a list of nearly 200 employers who have failed to pay their staff the legal minimum wage. This is the largest list since the government’s ‘naming and shaming’ scheme was introduced.

The list of 198 companies includes football clubs and the disability charity Scope, as well as smaller businesses, care homes, and construction firms. A statement released by the government explained that all money owed to workers had now been paid to them. Between them, the companies owed £466,219 in arrears.

This government is determined to build an economy that works for everyone, not just the privileged few.

That means making sure everyone gets paid the wages they are owed – including our new, higher, National Living Wage. It is not acceptable that some employers fail to pay at least the minimum wage their workers are entitled to.

The amounts owed range from £99,541.98 to 30 workers by the restaurant San Lorenzo Ltd in Wimbledon, London, to £103.48 owed to one worker by Silenster Building Services Ltd in Thetford, Norfolk.

The head office of the disability charity Scope, meanwhile, owed one worker £394.28. Speaking to The Canary, Scope explained:

HMRC flagged to us that we underpaid one member of staff (out of a workforce of approximately 3000).

We worked with them to immediately rectify this and paid the £394.28 we owed.

There was a change in minimum wage law on 1 April 2016, with workers aged 25 or over who are not in the first year of an apprenticeship now being eligible for a National Living Wage of £7.20 per hour. But not knowing about this rise is not an excuse for underpayment, as employers are legally obligated to make sure all workers are paid what they are entitled to.

The Department for Business, Energy and Industrial Strategy steps in when companies fail to do this. The scheme to ‘name and shame’ employers who break minimum wage law came into effect on 1 January 2011, forcing them to pay back arrears of wages and also face a financial penalty of up to £20,000 per worker. Prosecution can occur for the most serious cases.

As of October 2013, the government now names all employers who have been issued with a Notice of Underpayment, unless the arrears owed are £100 or less. Since then, 688 employers have been ‘named and shamed’ with total arrears of over £3.5 million.

For bigger organisations like Scope, the ‘naming and shaming’ process might be more effective, as their inclusion on such a list is more likely to generate national interest. It is less clear, however, how smaller companies owing thousands to multiple workers respond to such a procedure, and whether or not it is acting as a deterrent.