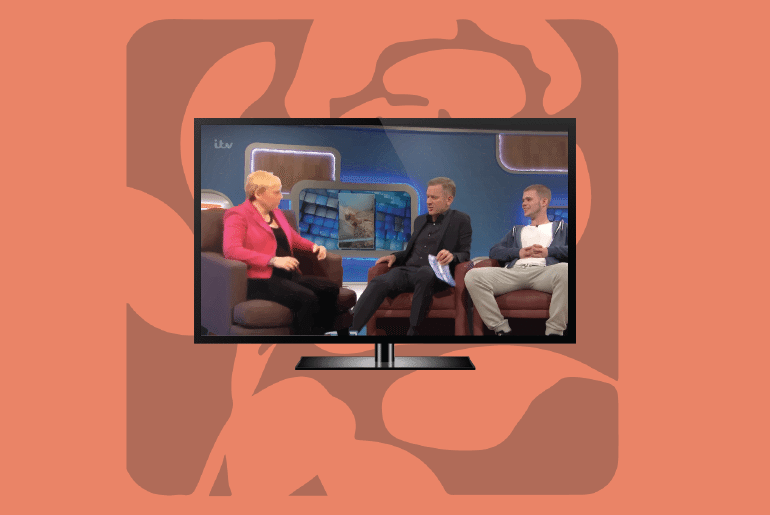 Angela Eagle could face a lie detector test over claims she’s made regarding homophobic abuse. The MP for Wallasey made the accusations about a meeting of her Constituency Labour Party (CLP) in July. The chief examiner for a company that does the tests has offered his services for free.

Eagle made numerous allegations of abuse against her CLP and Jeremy Corbyn supporters more broadly. As The Canary previously reported, she first claimed that a brick had been thrown through the window of her constituency office. It was later revealed it was a shared window in the building. Furthermore, no evidence has come to light about the perpetrators.

Then there were claims that a hotel had cancelled a meeting of Eagle’s, apparently because the hotel had received threats. But in fact, the venue chose to pull the plug themselves over a technicality.

However, the accusations that could see Eagle take a lie detector test concern homophobic abuse. As The Canary previously reported, accusations of homophobic slurs being thrown at Eagle during a meeting of her CLP Wallasey branch appear to be false.

faced homophobic abuse at that [CLP] meeting. Talk to MPs all around the country, under the influence of Momentum, activists, members of parliament and their staff are facing day in, day out harassment and – in some cases – intimidation.

But the chair of Wallasey CLP said that Eagle wasn’t even present at the meeting in question. She denied that any such abuse took place. Considering her daughter got married the next day to her longtime (female) partner, it’s probable that the Wallasey CLP chair’s word is better than Jowell’s.

It is these specific allegations which have prompted Eagle’s CLP to call in the lie detector company. It is believed that the suspension of the CLP was related to these alleged incidents. And it’s a suspended member of Wallasey’s Executive Committee calling for the lie detector tests.

Vice-chair of the CLP, Paul Davies, has asked Eagle and those who have made the allegations to take a test. He has also said he is willing to take it. Jason Hubble, chief examiner of Lie Detectors UK offered to carry out the tests for free. As The Liverpool Echo reported:

Normally, the company would charge up to £450. But Mr Hubble said he “would love to polygraph a politician”. “There has to be a sense of jeopardy for it to work” he said. Mr Hubble says the tests provide 92% to 98% accuracy. The Ministry of Justice has been training probation officers to use polygraphs to ensure serious sex offenders adhere to their licence conditions.

A source for Eagle said that lie detectors:

are only extensively used in Britain on the Jeremy Kyle show. In most European judicial systems, polygraph tests are not considered reliable evidence.

Labour’s National Executive Committee (NEC) is taking evidence for its investigation into the Wallasey CLP. Is it possible that a lie detector test may form part of the investigation? Davies hopes so. He said, “I’m looking forward to it.”

Whether Eagle takes part remains to be seen, but if Davies is found to be truthful there may be problems ahead for the Wallasey MP.