Now an ex-Tory leader is advising the Labour rebels, they’ve given the game away [OPINION] - Canary 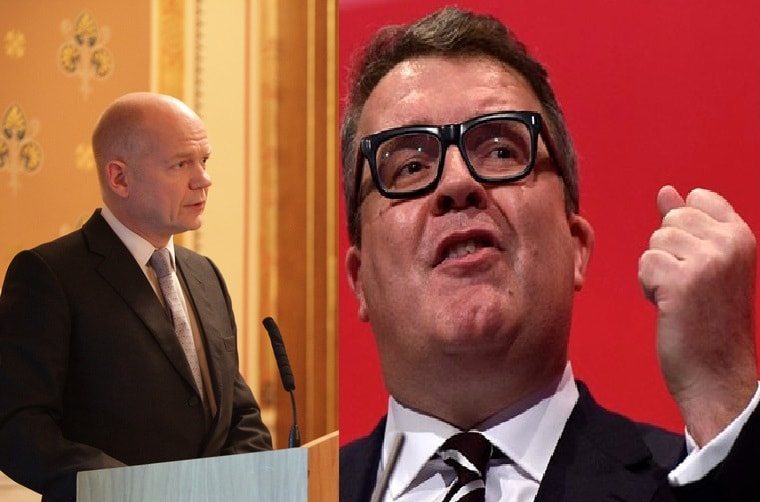 In The Telegraph, ex-Conservative leader William Hague has given swathes of advice to the Labour rebels on how to exercise a successful coup against Jeremy Corbyn:

Isn’t Corbyn so ‘unelectable’ that he’s an asset to the Conservative Party? During the 2015 leadership contest, former Tory MP Louise Mensch went as far as changing her Twitter profile picture to mockingly support him: 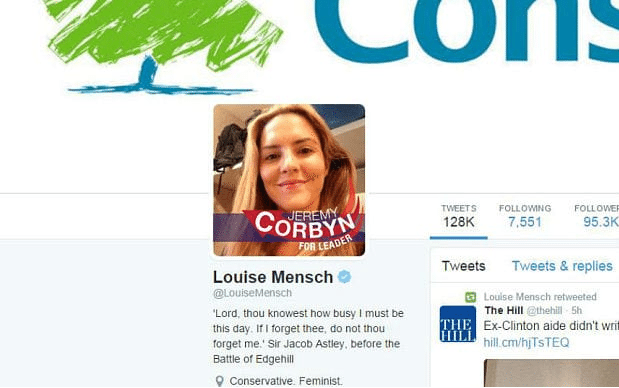 An ex-Tory leader giving plotting Labour MPs advice on how to remove their twice democratically elected leader confirms a major suspicion. Establishment MPs, both red and blue, are scared sh*tless of the Labour leader. And they have more in common than they’d like to admit.

If toppling Corbyn really is the path to prevent Labour being consigned to “electoral oblivion“, why would Tory Hague be giving advice on how to carry it out?

Well, firstly, the movement coalescing under Corbyn represents a shift of power from MPs, leaders and individuals to ordinary people who want a say in society. Shadow Chancellor John McDonnell recently unveiled the “first step” in allowing the public, by becoming Labour members, to help formulate what would be government policy.

Labour and Conservative MPs who want a dash of prestige, a dollop of expenses, and a cosy directorship afterwards fear a Prime Minister Corbyn would bring the Westminster gravy train screeching to a halt. Evidently, not all Labour MPs who don’t support Corbyn are like this, but a sizeable portion are. Parachuted into safe seats at the behest of a ‘Mandelson Ask’ during the top-heavy, anti-democratic administration of the Blair years.

Secondly, there’s an even bigger reason they are scared of Corbyn: he might actually win. The public are much further to the ‘left’ than mainstream discourse will have you believe. In 2013, YouGov reported:

According to the poll, voters support state-imposed price controls on the utilities, re-nationalisation of the railways and Royal Mail, an end to private cash in the public sector and even state power to regulate rents.

The polling company warned Ed Miliband’s Labour that it was well to the right of the public on most issues. By contrast, the public supports Corbyn’s flagship policies.

In order to mask their own support for Tory policies, Labour rebels pretend that the party needs to win over Tory voters in order to be elected, and therefore adopt some Tory policies. In reality, just 24% of the electorate voted Conservative in 2015.

To illustrate: the Labour establishment failed to vote against bankrupt Tory austerity all the way in 2015. After five years of it. After two-thirds of economists said it had a negative impact on the economy. Basic macroeconomics tells us that governments have to spend money to make money. Does a private company make money through cuts or investment?

Supporters of neoliberalism (the economic status quo) on both sides of the benches are terrified by the new political movement surrounding Corbyn.

Hague’s advice to the “sensible” Labour plotters is revealing. Just like when David Cameron backed the Labour coup, Hague’s column momentarily lifts the curtain on the whole dog and pony show. The odour of an establishment stitch-up curls subtly around the nose hairs. That feeling: they’re all in this together.