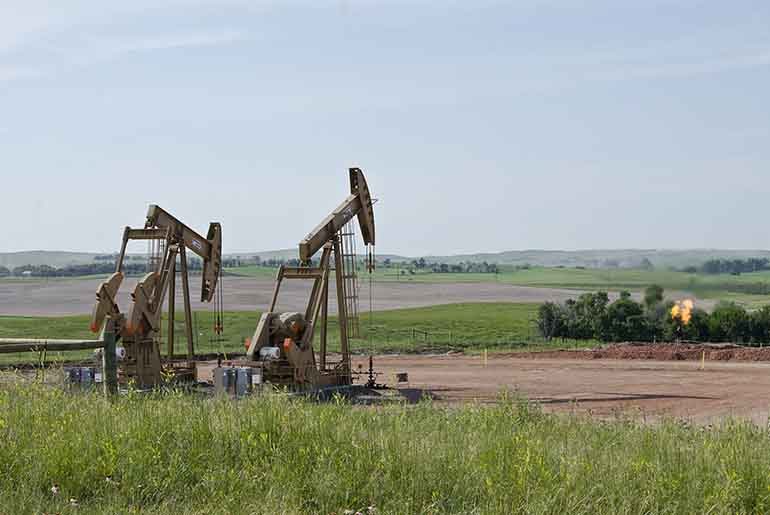 The current Conservative government is plunging Britain headfirst into an anti-environment energy plan. Funding for renewables has been cut, while fracking and nuclear power have become the energy sources of choice. But as the UK walks this path, other countries are taking active steps to prepare for global warming. And ironically, one of those is a key investor in the UK’s nuclear and fracking industry.

That country is China.

According to a leading UK climate scientist, China is actively seeking to protect itself from food supply problems which climate change is likely to cause. By buying and leasing large tracts of land in Africa and South America, Cambridge University professor Peter Wadhams says, China is taking “self-protective action” – while countries in North America and Europe are largely ignoring the threats caused by global warming.

The impact of extreme, often violent weather on crops in a world where the population continues to increase rapidly can only be disastrous. Sooner or later, there will be an unbridgeable gulf between global food needs and our capacity to grow food in an unstable climate. Inevitably, starvation will reduce the world’s population.

By buying up land, China is safeguarding its future in case a food crisis arises. But while this is a positive step for the Chinese population, the future may be quite different for people outside China.

In a food shortage, this type of control could cause problems. China would be in full control of the price of food produced on its overseas farms, and could also determine the transport and agricultural practices.

In 2010, Chinese farms were found to cause more pollution than factories, and the situation hasn’t improved. Take the trans-Amazon railway, which China hopes to build in Brazil. At 3,300 miles long, the line will transport soya, grain and timber to meet China’s needs. The plans have already been heavily criticised by environmentalists, who claim the railway will greatly affect the sensitive local ecosystem, its waterways, and its native population.

Likewise, China’s current lack of animal welfare laws and non-meat farming practices, such as bears for bile, fur and cosmetic testing, would be detrimental to progress in animal rights.

China, fracking and the energy sector

China is one of the largest investors in the newly planned Hinkley Point, and is expected to profit from a 33% stake in the project. The country is also heavily involved in the UK’s fracking sector. State-owned China National Offshore Oil Corporation is the largest shareholder in one of Britain’s biggest fracking firms – IGas, owning 13% of the company through its subsidiary Nexen.

While China profits from its investments in our energy market, using the money to safeguard its own future, the UK is looking less and less likely to be in a position to support itself in the event of significant climate-related changes. Given that the UK imports the majority of its food, China would not only have some control over Britain’s energy sector, but also over its food and water.

The rest of the world

Alongside China, many other countries are taking climate change very seriously, and are taking active steps to reduce its impact. Costa Rica plans to be carbon neutral within six years; Germany has banned fracking; Norway is planning to ban all petrol cars by 2025; and Denmark produced 140% of its electricity demand via wind farms in 2015.

In another promising initiative, a group of 40 investors, including the fund arm of insurer Aviva and several Swedish state pension funds, has launched a campaign to encourage international food companies to prepare for climate change.

The investors, who collectively manage $1.25tn in assets, have called on 16 global food companies to reduce their environmental impact. The group claims that current animal farming practices are extremely unsustainable, and are “a recipe for financial, social and environmental crisis”. The emissions from livestock alone make up almost 15% of global emissions, and this only looks likely to increase. Because of this, the companies involved have been urged to explore plant-based sources of protein for their products. The companies include Kraft Heinz, Nestlé, Unilever, Tesco and Walmart.

While vegetarianism might not appeal to many consumers, the fact that major food companies are being asked to address this issue shows its global importance.

As the UK heads back in time to invest heavily in damaging energy practices, other countries are taking steps in the right direction. Through short-sighted business deals, states like China have been allowed to profit from the UK’s fracking and nuclear business in order to fund its own global warming preparations. And if the UK doesn’t take active steps to address climate issues soon, our future will be increasingly uncertain, and increasingly in the hands of governments with questionable ethical standards.

– Read more from The Canary about the environment

– Find out more about fracking in the UK

– Find out from Greenpeace how to campaign to stop climate change