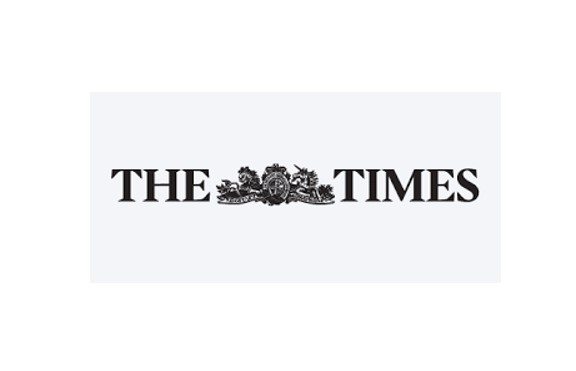 A cartoon in The Times has been slammed as “appalling”, “grim” and “vile”, after it depicted Jeremy Corbyn leading a boat of refugees across the River Mersey in Liverpool. It was published after the Labour leader pledged not to restrict immigration to a set number. But it also comes just days after new figures revealed the number of people that have drowned in the Mediterranean this year has vastly increased since 2015.

Dirty tricks by The Times

The cartoon, by artist Peter D. Brookes, was released after Corbyn said that he “is not concerned about numbers” regarding immigration. A spokesperson for the Labour leader remarked on Tuesday 27 September that:

Jeremy wants to ensure that people who come to work here have the same rights as British people and there is no undercutting of pay or conditions, which is driving wages down.

Corbyn then echoed this sentiment at the Labour Party conference on Wednesday, calling out the apparent “scapegoating” of migrants:

But the Tories and the right-wing press hit back at Corbyn. Breitbart News said that:

According to Mr. Corbyn, all of the social and economic concerns caused by mass uncontrolled immigration can be solved by spending more of the taxpayer’s money on a migrant impact fund.

the immigration policy of the mad house… The British people have been clear what they want. It shows Jeremy Corbyn is hopelessly out of touch.

While The Times didn’t pass comment, the cartoon made its feelings somewhat clear. But Twitter users were less than impressed:

coupled with the number of desperate lives lost at sea in recent years .. its just grim.

It doesn't even have the advantage of humour. It is simply vile. Another reason to hate Murdoch's papers!

The number of people crossing the sea to enter Greece or Italy is actually less than it was in 2015. Up until 25 September, 302,149 people came to Europe via the Mediterranean, down more than 205,000 on the same period last year. But tragically, the number of deaths has rocketed by almost 20%. This year, 3,501 people have perished while fleeing the Middle East and North Africa.

The vast majority of people are still coming from Syria (79,429), with Afghanistan being the second main country of origin (41,214) and Iraq third with 25,758 people fleeing. And overall, as Amnesty International reports, there are now 21 million refugees on the planet. Most escaping war or persecution.

As The Canary previously reported, the debate around immigration has become so toxic in the UK that people are being murdered for allegedly speaking another language. And the forced deportation of a six-year-old girl highlights the clinical nature of our asylum laws.

On Tuesday 27 September, Mariam Al-Dallal and her family were sent to Poland, after a deportation order was passed. Six-year-old Mariam has spent over half her life in the UK, making friends and attending school here. Originally from Iraq, the Al-Dallals lived in Poland when the father was the cultural attaché to the Iraqi embassy. But once his contract ended, they were left effectively stateless.

The family cannot return to Iraq because Al-Dallal’s life is in danger, after someone attempted to murder him in 2009 for exposing political corruption. But this was of no concern to the Home Office, which sent Mariam to a country where she doesn’t know anyone and doesn’t speak the language.

In the wake of the EU referendum vote, hate crime increased by a staggering 525%. And the debate around immigration is no longer over the pros and cons, but over ‘control’. When newspapers like The Times use the tragic (and so often deadly) plight of people fleeing war-torn countries for political point-scoring, it merely plays into the hands of the far right. Instead of encouraging a measured debate about immigration, it cheapens people’s lives in a cynical attempt to undermine Corbyn. The newspaper should know better.

– Read more articles on immigration from The Canary.