While all eyes are on the conference, the Tories have sneaked out a plan to punish pensioners - Canary 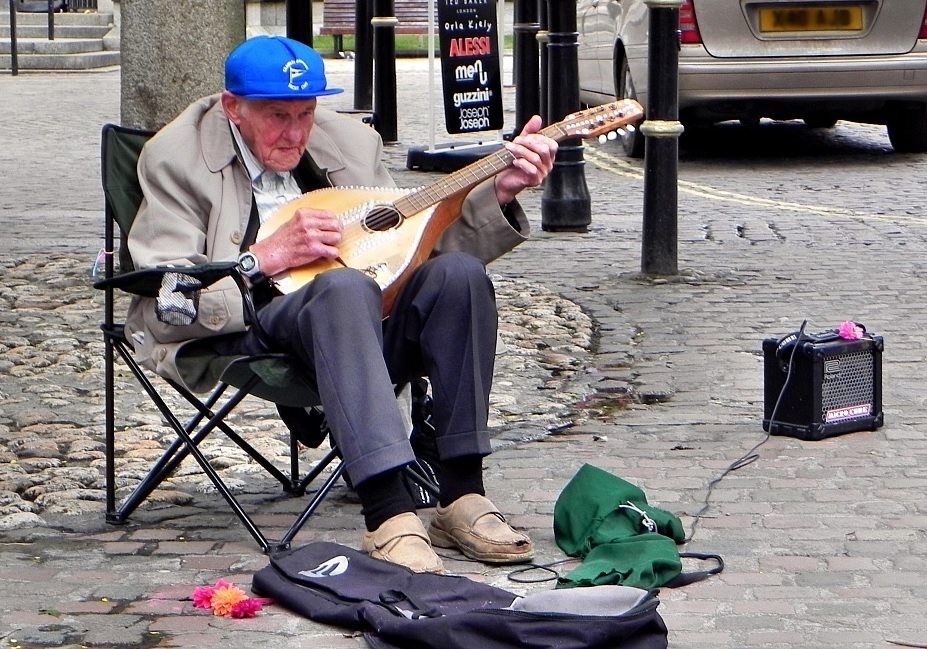 The Conservative government has quietly confirmed plans to slash benefits for penniless pensioners, according to The Independent. The measure, dubbed a “backdoor bedroom tax”, could see some impoverished pensioners losing thousands of pounds in housing benefit each year.

Same old Tories, only the faces have changed

As the Conservative Party conference gets underway, much is being said about the direction Theresa May’s new cabinet is taking. Many commentators assert there is a change, with the policies of the previous cabinet being scrapped.

But there seems to be one policy, introduced by ex-Chancellor George Osborne in 2015, that the new cabinet is intent on keeping. And that’s the cap on housing benefit in social housing properties, regardless of who’s in them.

The housing benefit cap will extend the strict cap in the private rented sector, called the Local Housing Allowance (LHA), to social housing and housing associations. Like those subject to the bedroom tax, which a court ruled against in January, residents in such housing which is considered ‘underoccupied‘ will lose benefits as a result.

As The Canary reported in January, the government has already refused to ensure that those in specialist homes, often occupied by war veterans and domestic violence victims, are exempt from the cap.

Now, it appears the government has refused to rule out that poor pensioners will be exempt as well.

Who will be affected, and how?

The new cap will affect those who started tenancies after April 2016, and it comes into force in April 2018. Riverside Housing Association, which has properties in many northern cities, has looked into the potential impact of the policy. It concludes that a quarter of its elderly tenants will be affected, losing around £300 a year on average. And some may face cuts of up to £1,700.

The Independent claims that those outside London and the south-east will be most affected, as the LHA is set at a lower rate in those regions. It would mean elderly residents either have to ‘take it on the chin’, and fathom a way to afford to live in their current home, or be forced to leave. The new dwellings, meanwhile, could be inadequate for their needs and far away from those they know and care about.

Labour MP Frank Field has heavily condemned the plans. He told The Independent:

Having previously been protected from the viciousness of the bedroom tax, large numbers of poor pensioners now look set to have their living standards cut by the government’s new strategy.

Caroline Abrahams, director of the charity Age UK, has also criticised the proposal, pointing out how ineffectual it could be:

Imposing the cap on older tenants will not only cause them anxiety and distress, it is also pointless given the lack of affordable housing options available to them.

It will create hardship without any significant financial gains for the government.

Field previously confronted the Conservatives in parliament over the issue, but Department for Work and Pensions (DWP) Under-Secretary Caroline Nokes refused to rule out poor pensioners being affected. Nokes said:

This measure will be introduced in April 2018, where new tenancies have been taken out or existing tenancies renewed from 1 April 2016. Full impact and equality impact assessments will be undertaken in due course.

But despite these reassuring words, the Tories do not have a good record in carrying out such “assessments”.

All about the poor

A recent report by the Social Security Advisory Committee (SSAC) showed that government legislation is often proposed without any “meaningful analysis”, and only backed up by “limited evidence”.

The result of this incompetence is all too visible in Britain today. The government has generated a society with staggering levels of poverty. And the bill for its failures is always picked up by the taxpayer, to the tune of billions.

This new cap, which makes no financial sense, will plunge thousands of pensioners into even further destitution. But that, it seems, doesn’t play a part in the government’s decisions. What matters is that its ideological message is sent: being poor is a choice, whether you’re young or old. And this ‘choice’ is one that the Conservative government will neither tolerate nor support.

– Find out what you can do to help the elderly at Age UK.

– Email your MP to share your thoughts on the housing benefit cuts.