Publicly funded 'snake oil'? How homeopathy is being kicked out of the UK's health system - Canary 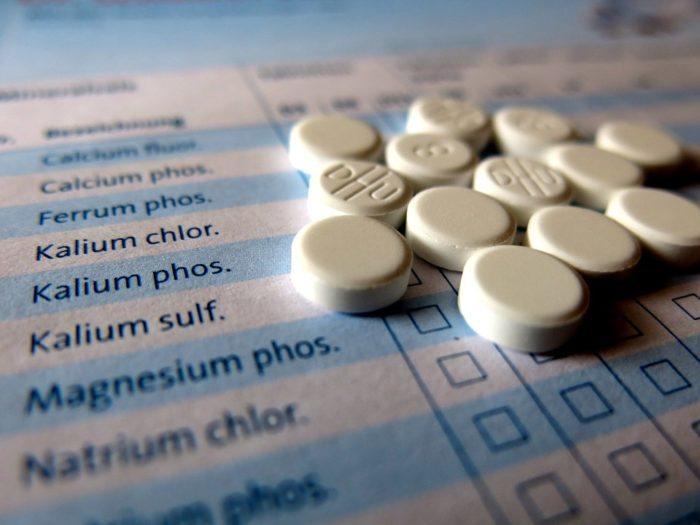 Homeopathy is no longer available on the NHS in the North of England, a move which has been welcomed by the British Humanist Association (BHA). And ironically, “BHA” is also an abbreviation shared by the British Homeopathic Association, which has longed campaigned against the state funding of homeopathy. The decision comes after months of campaigning by the Good Thinking Society, a charity set up to promote rational thinking.

In response to this news, BHA Director of Public Affairs and Policy Pavan Dhaliwal said:

We are delighted that NHS officials in Wirral have decided that precious NHS funds should be reserved for real treatments with a proven track record of efficacy, and we would like to see these decisions mirrored by those remaining NHS trusts in Britain which still fund homeopathy.

The point about saving NHS funds will resonate with many who are worried about the NHS funding crisis and the poorer level of care that is being provided as a result.

Now it is only NHS trusts in London and Bristol which continue to fund homeopathy. Trusts in Bristol are unwilling to take on board evidence reviews which conclude that the NHS should stop funding homeopathy, due to its lack of efficacy.

The BHA are clear about their opposition to homeopathy. Dhaliwal went on to add:

By reinvesting these funds in patient care, staff time, and the availability of proven medicines and treatments, commissioning groups across the North of England have set a very strong example to the rest of the country by favouring evidence-based medicine over woo, superstition, and snake oil.

What does the evidence say?

Homeopathy was developed in the 18th Century, based on the notion that ‘like cures like’. It was believed (and still is accepted by homeopathic practitioners) that a medical issue can be cured by a substance that causes similar symptoms.

The ‘law of minimum dose’ is also incorporated into the framework, which states that the lower the dose, the greater its effectiveness. Today, some homeopathic remedies are diluted so much that they contain no molecules of the original substance.

Another systematic review of the evidence led a leading scientist to declare homeopathy a “therapeutic dead-end” after it was shown to be effective for 0 out of 68 illnesses.

This lack of effectiveness is also linked to various ethical issues, a point underscored by the BHA.

At the Steiner Academy Hereford, for example, it was found that homeopathic remedies were being used for ailments and injuries, including burns.

Good Thinking Society founder Simon Singh has noted how UK homeopaths tend to have a negative attitude towards immunisation, while other practitioners have been exposed of prescribing homeopathic remedies for protection against malaria. In one instance, a woman contracted malaria during a trip to Togo in West Africa, because she was relying on homeopathy. Singh also notes that another homeopath said that such remedies can provide protection against yellow fever, dysentery and typhoid.

Furthermore, The Journal of Medical Ethics published a paper, claiming that ethical issues are created by the fact that patients seek homeopathic remedies instead of, rather than as well as, traditional medicine. The authors argue that it is ethically dubious to spend NHS funds on treatment that is unsupported by the evidence.

The report also highlights that if the efficacy of homeopathy depends on the placebo effect, then it is probable that deception is essential to the practice of homeopathy. Further moral issues stem from patients possibly losing confidence in a health system that supports homeopathy, as well as distracting attention from effective complementary therapies.

Not everyone will be happy about the news

According to a Commons Science and Technology report, around 10% of the UK population uses homeopathic remedies, which equates to 6 million people. This means that a significant number of people will now be without their preferred treatment of choice.

While this news may aggrieve members of the public who believe in (and use) homeopathic remedies, the evidence suggests that NHS funding and public health will be better off as a result.