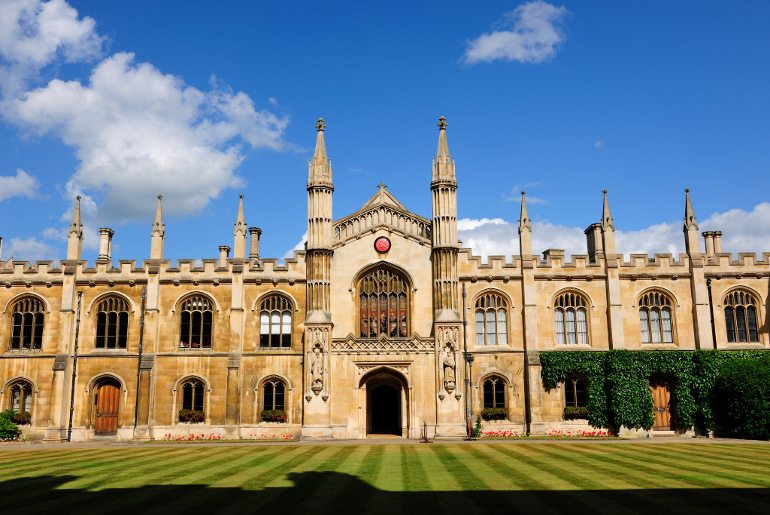 The government is planning to make the biggest reform in the UK’s university history. The draft of the UK Higher Education and Research Bill includes some major reforms, including the creation of a fast-track to enact private companies to set up universities and the establishment of a mechanism that links teaching quality with tuition fees. It also opens the door to political interference in scientific research.

While the government sees the bill as a way of  supporting its “mission to boost social mobility, life chances and opportunity for all”, the higher education and scientific communities see things differently.

With the intention of “opening up the sector”, in the words of newly appointed education secretary Justine Greening, the new bill will allow new approved providers to graduate their students under their own degrees within two years, and full university status after six years, in what was previously a decades-long process.

While the educational publishing group Pearson has already stated its intention of setting up its own university, other giants such as Google and Apple could follow.

Sorana Vierus, from the National Unions of Students (NUS), warns of the risks:

The university status will be granted by a newly created Office for Students (OfS), which will replace the Higher Education Funding Council for England.  The OfS will also be responsible for awarding grants and will act as a regulator, which according to Peter Scott, professor of higher education studies at the Institute of Education, will produce a “blatant” conflict of interests:

How can a regulator and the supposed protector of students’ interests, OfS’s prime role, also be a funder of institutions?

One of the most controversial issues of the bill is the establishment of the Teaching Excellence Framework (TEF). The TEF will assess different aspects of teaching quality and will allow universities that meet the government’s targets to increase their tuition fees in line with inflation. The government’s intention is that, through financial incentives and the prospect of improved reputation, providers will be encouraged to raise standards.

But many suspect that the real intention behind the plan is to act as a financial leash to control universities more effectively. Labour’s Gordon Marsden has called the TEF a “Trojan horse for removing the fee cap”, adding that the bill  “is obsessed with a toxic combination of market- and competition-driven ideology”. And the NUS believes that TEF could serve as a means to “financially discipline institutions that fail to ‘perform’ according to very limited criteria”.

The NUS, together with the University and College Union, has called for a national demonstration on 19 November to protest against cuts and raising fees.

The current system guarantees that scientists have independence to chose what to work on. This independence is granted by the royal charters, a centuries-old legal instrument which ensures that research activities are protected from political interference. The seven research councils, as well as many universities, are governed by these royal charters.

However, if the new bill is passed, royal charters will become useless. In the case of the research councils, they will be dissolved to be replaced by a new body called UK Research and Innovation, which will not have a royal charter. As for universities, the creation of the new Office for Students will de facto override the royal charters.

The prestigious journal Nature, in its 4 October editorial, called this the “biggest shake-up in the sector for more than a generation”, and urged researchers to speak up against it. The text ends with an unambiguous word of caution:

Professor Peter Scott also warns of the consequences of giving too much power to the government over universities:

All universities, not just dodgy for-profit colleges, will in effect “serve at the pleasure” of politicians, prey to all kinds of political pressure and buffeted by every passing ideological whim.

From bill to law

The independence of higher education is on the line here. If collective action is not taken, and this move goes unchallenged, the future of research in this country could take a turn for the worse.