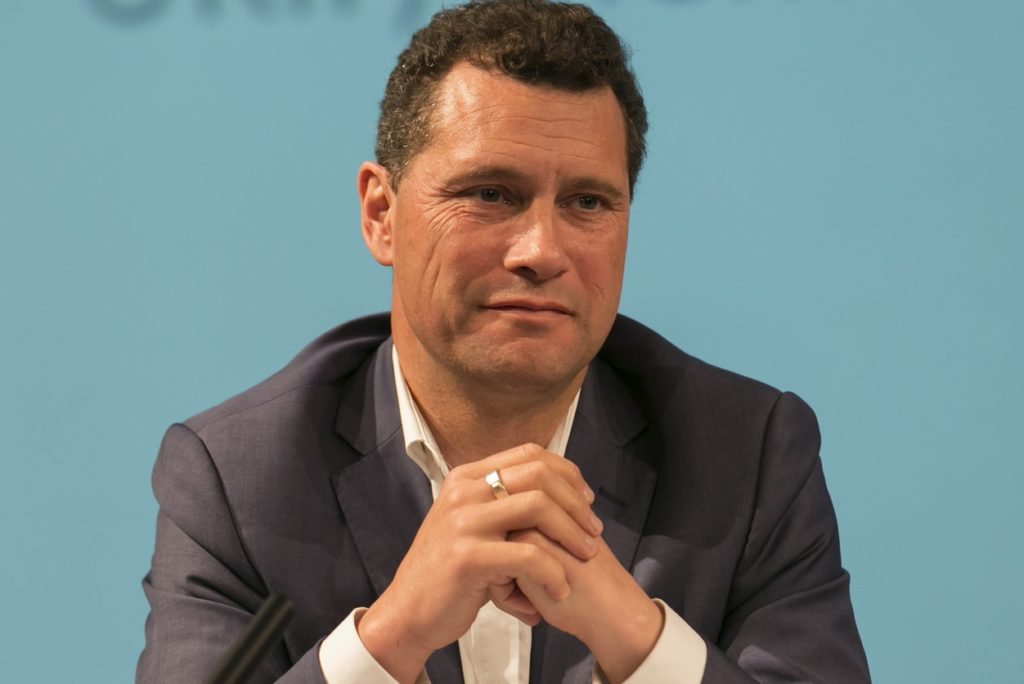 UKIP leadership hopeful Steven Woolfe is currently in hospital after “punches were exchanged” at a meeting of party MEPs on 6 October at around 10am.

Woolfe reportedly collapsed at around 12.20pm, and experienced two “epileptic-like fits”. According to one senior UKIP source, he was taken to Strasbourg Hospital, where his condition was considered to be “life threatening”.

At the time of publication, Woolfe had released a statement confirming he was fine, but was going to be kept in hospital overnight as a precaution.

But while there were initially worries about the severity of Woolfe’s condition, one high-profile UKIP member didn’t seem to treat the situation with the concern it deserved. Former Tory minister Neil Hamilton, who now leads the UKIP group in the Welsh Assembly, told the BBC in an interview:

I understand there was an argument between some MEPs and Steven, I think, picked a fight with one of them and came off worst… It must have been quite a wallop.

The jovial tone of the once-disgraced politician led to significant criticism on Twitter:

But while many were offended by Hamilton’s comments and attitude, his wife Christine poignantly called attention to the current disunity within UKIP. Calling the altercation “unacceptable”, she slammed the party’s “bully” culture.

According to one UKIP source, Woolfe and fellow MEP Mike Hookem decided to “take it outside” when an argument erupted about revelations that Woolfe had considered defecting to the Conservative Party. On 5 October, Woolfe had said:

I have been enthused by the start to Theresa May’s premiership. Her support of new grammar schools, her words on social mobility and the growing evidence that she is committed to a clean Brexit prompted me, as it did many of my friends and colleagues, to wonder whether our future was within her new Conservative party.

Perhaps realising the lack of Tory popularity in many areas of northern England, however, Woolfe went on to argue that only UKIP could viably win over these communities.

Divisions within UKIP have been clear ever since the EU referendum and the resignation of Nigel Farage as the party’s leader. But disagreements are normal for any party. What isn’t normal is having a punch-up to resolve internal differences. And the events of 5 October will go down in UKIP history as a new low for party unity.