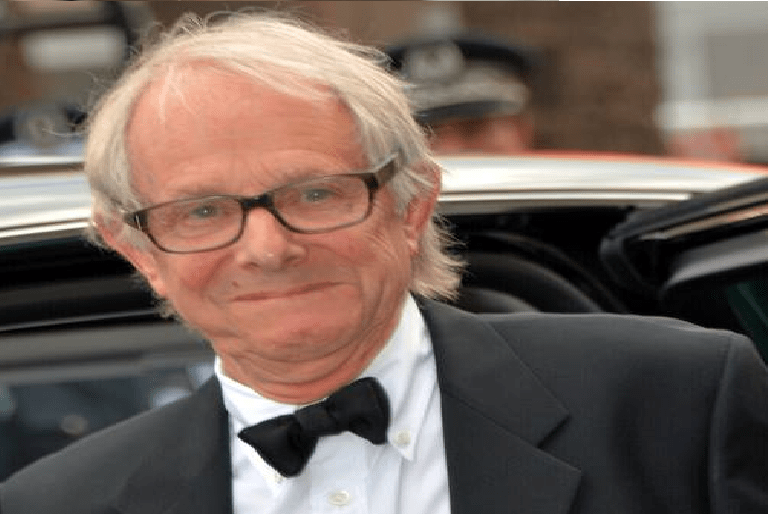 After realising Ken Loach’s award-winning new film is making waves, a number of right-wing journalists are in meltdown. Here are three of the most hysterical reviews of I, Daniel Blake in the corporate media:

Long summarised her review of, what she called, the “small, sad, claustrophobic parable” with the following tweet:

Underwhelmed by I, Daniel Blake. Preachy and poorly made. A povvo safari for middle class people. REVIEW https://t.co/pZiVxnfSS9

Murdoch hack and public school educated relative of 4th Duke of Newcastle tells middle class England what it thinks of film about poverty.

Rather than a Jeremy Kyle-style “povvo safari”, the fictional film tells the very real story of people who have been treated brutally by the Department of Work and Pensions (DWP) under the Conservatives (and Lib Dems). The government’s own statistics show that. between 2010 and 2011, 10,600 sick and disabled people died within six weeks of their ‘fit to work’ assessment by Atos and the DWP. What’s worse is that more than 1,000 of those people had actually been deemed ‘fit to work’, and their benefits stopped as a result.

See more from The Canary on Long’s attack here.

London’s Evening Standard joined The Times in throwing its toys out the pram. David Sexton called Loach an “old-fashioned Marxist” who is producing “propaganda”, concluding that the film shows:

That bureaucracy can often be a horror? Yes. That recent changes in the rules about welfare benefits have often inflicted humiliation on claimants? Yes. That we should all move to North Korea pronto? Not so much.

A pedestrian glance suggests it is Sexton delivering the ‘propaganda’ by suggesting Loach is an advocate of the North Korean political model. North Korea essentially operates under an absolute monarchy, with Kim Il-sung’s heirs in successive totalitarian control of the nation. Rather than bloodlines, Karl Marx viewed socialism and communism as the natural successors to a capitalist system with inherent contradictions. Marx focused on the democratisation of the economy (the public gaining democratic ownership of institutions) rather than a royal dictatorial control over it.

This reaction to Loach’s award-winning new film is not really a surprise from the Daily Mail-owned Evening Standard. The paper was overwhelmingly biased in favour of Zac Goldsmith’s outright racist campaign against Sadiq Khan in the 2016 London mayoral election, according to findings from the Media Reform Coalition.

Collin summarised the dialogue as akin to a “pro-Jeremy Corbyn Facebook meme”, saying the fact the film won the Palme d’Or at the Cannes Film Festival earlier this year:

sat awkwardly with a few critics, including myself, who felt the film’s determination to more or less frogmarch its audience around to its way of thinking felt less like the stuff of great cinema than the party political broadcast

While attacking Loach’s choice to tell the story of life for the most vulnerable under Tory austerity, Collin praised the filmmaker’s “quietly fearsome” technique.

Loach’s Daniel Blake represents the lives of many under neoliberal economics. As The Canary previously reported, Linda Wootton, 49, was on 10 medications a day after a double lung and heart transplant. She was weak and suffered regular blackouts. She was nevertheless put through the Atos Work Capability Assessment, and as she lay in a hospital bed dying, she received confirmation she was ‘fit to work’. She died just nine days later.

Thousands of cases like these embodied in Daniel Blake drove Jack Monroe to write angrily in The Guardian:

Austerity is, devastatingly, not a party political issue. Not any more. A handful of MPs stand against it, drowned out by the insistence of the fiscally conservative – of all stripes – that a little belt-tightening is good for us. Even if those belts are tightened around the necks of the desperate, swinging from the rafters, starved, broken and left for dead.

For commentators like Collin in The Telegraph, it appears that telling the real, brutal story of austerity economics is their issue with Loach’s film. A humane look at the welfare state is one that contradicts a fundamental narrative in the right-wing press: that these people are scroungers, they don’t deserve our help. But the hysterical reviews from these commentators only prove that Loach’s progressive cinema is working.