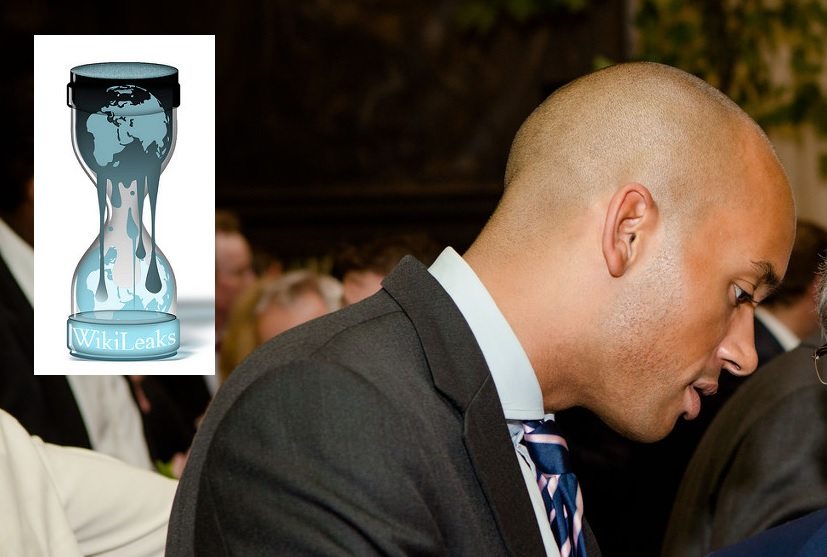 The latest batch of WikiLeaks releases contains an interesting detail about the Labour Party. According to a leaked email, Labour MP Chuka Umunna approached Hilary Clinton’s campaign team in July 2015 to request a sit-down. It seems the staunch Jeremy Corbyn critic wanted to aid Clinton in defeating her socialist democratic rival, Bernie Sanders.

Yet at the very same time as Umunna was offering his expertise to Clinton in her battle against a socialist in the US, his own fight for a ‘moderate’ leader of the Labour Party was failing.

Just don’t do what I do

The email is one of the ‘Podesta emails‘ released by WikiLeaks. The group got hold of a number of emails from John Podesta, Clinton’s campaign chairman during her bid to be the Democratic presidential nominee. And her rival Sanders, at the time of the email, was surging in the polls.

So, a member of Umunna’s team wrote to Podesta, saying:

Wanted to let you know that Chuka Umunna – Labour MP and UK shadow secretary for commerce – is in NYC on Thursday.

If you are in town, he’d love to come by and see you, and share his insights on why Labour did so badly in May, and what HRC [Clinton’s] campaign might take away from that.

Despite the assertion of Umunna’s campaign team, the UK’s general election in May wasn’t really the most pertinent one to discuss with the Clinton camp. The upcoming Labour leadership was, as it provided a direct parallel to her current race.

And The Daily Mail has reported that a source close to Umunna confirmed the meeting went ahead. The source claimed that Corbyn’s rise in popularity was discussed. As was the challenge Clinton faced from Sanders’ spiralling approval.

Sanders’ success was often attributed to his shaking up of the US political scene. And he was credited with reawakening public interest in the arena.

History will show that Jeremy Corbyn was someone who came in at a time when politics was tired, people were losing faith in it, especially people who come from the progressive side of politics.

He’s revived politics in a way that we haven’t seen in this country for a long time.

Unfortunately for Sanders, and the millions of supporters he attracted, he ultimately lost the race for the nomination. But that surely wasn’t due to Umunna’s ‘intervention’. Though it’s no surprise the Labour MP wanted to help Clinton. After all, they are politicians cut from the same supposedly ‘moderate‘ cloth.

But all Umunna had to offer in 2015 was how to fail. And the same was true in 2016. Yet maybe that’s exactly what Clinton needed to hear. Because there is much to be learnt from the error of others’ ways.

– Read more Canary articles about the US presidential race.