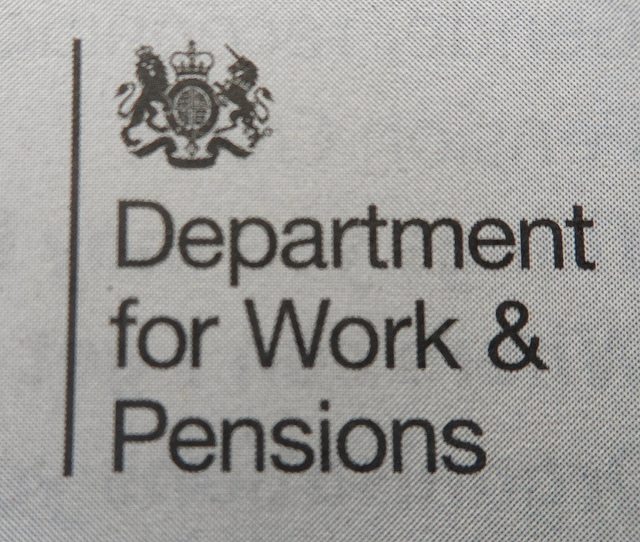 The Department for Work and Pensions (DWP) has been forced to release internal reports detailing the way it manipulated media reporting of benefits cuts, following a Freedom of Information (FOI) request.

The Disability News Service (DNS) first put in a request to see the department’s media evaluation reports – which are produced monthly by the DWP’s communications team to keep an eye on how it manages its press and social media coverage – more than a year ago. The DWP refused to release them, claiming they were “commercially sensitive”. But after The DNS complained to the Information Commissioner, the DWP has made them available.

Jonathan Pring from The DNS has seen the documents – and their revelations are extraordinary.

The reports reveal how the DWP’s press office worked well to quash any negative media about it. For instance, in one month of 2014 alone, DWP press officers managed to kill 44 stories.

It also quashed interest in a work and pensions committee report on benefit claimant deaths, which have caused widespread concern, and on whether sanctions were being applied fairly. The summary of the report stated:

The Committee reiterates this recommendation, originally made in January 2014 but rejected by the Government, in the light of new evidence which raises concerns about the approach being adopted in a number of individual Jobcentres, and more broadly, including concerns about whether targets for sanctions exist.

But the DWP successfully “dampened interest” in the report, which received far less coverage than other negative reports. The DNS writes:

Three months later, the June 2015 media evaluation report bragged how the press office was able to secure a ‘favourable article’ about its much-criticised Disability Confident campaign and the ‘importance of the vast array of disability reforms’ from the ‘typically unsupportive’ Guardian, by offering some ‘exclusive words from the Minister for Disabled People’.

The mostly favourable press, it says, was secured in spite of rising unemployment figures, by pushing more interviews with Jobcentre Plus spokespeople across the country.

Readers may remember the controversy that hit the DWP in August 2015. The department came under attack for using fake statements in its promotional leaflets on state benefits.

After being asked if the statements were from actual benefit claimants through an FOI request, the department took down the original leaflet. It then issued a similar leaflet with silhouettes instead of pictures and added a note stating: “The people in this factsheet aren’t real. We’ve used these stories to show how sanctions can work in practice.”

The original story on the DWP’s fake statements attracted 57,000 tweets. The hashtag #FakeDWPstories accompanied the story along with unrelated DWP posts. Pring explains how the DWP bragged about “containing the story” in its August 2015 report:

After an initial ‘spike of activity’, the hashtag began to accompany subsequent, unrelated DWP announcements, forcing the department to scale back all of its social media activity to ‘ensure the story was contained’.

A friend in the right-wing press

According to the news service, the reports also confirm that the DWP’s press office deems right-wing tabloids like The Sun and The Daily Mail supportive of its work. This might not come as a surprise, as the negative language like ‘scroungers’ and parasites’ that accompanies headlines on benefit claimants is well-documented.

Opposition to the DWP

Despite the department’s self-congratulation, it is aware that it faces fierce opposition from those wanting to expose the unfairness of the system.

But these reports are only likely to exacerbate that anger, exposing as they do that the DWP’s press officers were busy high-fiving each other while the policies they promoted continued to affect the most vulnerable. The department may now turn out to have a much harder job at battling the opposing voices than it thought.

– Read more articles from The Canary on the Department for Work and Pensions.