Wildlife populations are plummeting, but the EU shows that not all hope is lost - Canary 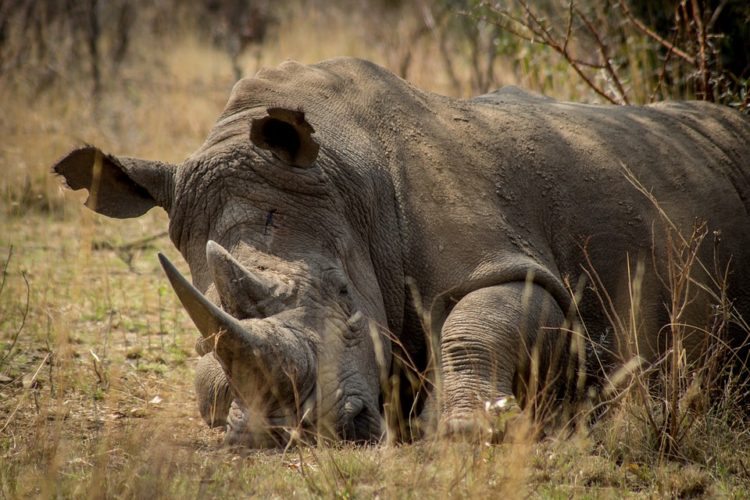 A report published by WWF has revealed that global wildlife populations fell by 58% between 1970 and 2012. Findings show that we could see a decline of two thirds by 2020, unless action is taken.

But the EU has just taken one small step forward. Delegates from 24 countries agreed that the Ross Sea in Antarctica will become the world’s largest marine protected area.

Criticism of the WWF report

WWF’s single figure (58%) has been criticised for being somewhat misleading, based on gaps in the data. But Dr Robin Freeman, head of the Zoological Society of London’s Indicators & Assessments Unit, responded:

We’re confident that the method we are using is the best method to present an overall estimate of population decline.

He went on to add:

It’s entirely possible that species that aren’t being monitored as effectively may be doing much worse – but I’d be very surprised if they were doing much better than we observed.

Causes for the decline

Causes of this rapid decline include global warming, which shifts the geographical range in which animals are able to live.

The Canary previously reported on the threat that poaching poses to endangered species. Indeed, there are many species that are dwindling in numbers because of Asia and Africa’s poaching crises.

Deforestation in Borneo to make room for palm oil plantations is causing the orangutan to disappear. Meanwhile, the clearing of the Amazon rainforest is enough to condemn 38 species to extinction in coming years.

Pollution is another major factor contributing to the loss of wildlife. Toxic chemicals from industrial processes, rivers overloaded with nutrients from farms, trash blowing away from landfills, and smog threaten both wildlife and people.

Habitat protection is vital for change

…stemming the overall losses of animals and habitats requires systemic change in how society consumes resources, said Barrett. People can choose to eat less meat, which is often fed on grain grown on deforested land, and businesses should ensure their supply chains, such as for timber, are sustainable.

Habitat protection is another crucial way to protect wildlife. While evidence questions the effectiveness of protected areas, this is largely to do with management issues. For example, even though Kruger National Park in South Africa is a protected area, it is still subject to alarming rates of illegal poaching.

In contrast, when protected areas are properly managed, a lot is achieved for wildlife populations. A study published in Science found that protection of the Eurasian lynx’s habitat has seen its population rise since the 60s.

There is hope, then, that the EU will achieve a similar outcome. If not a rise in numbers, then at least stability. The proposal will see a ‘no-take’ zone introduced, where nothing can be removed, including marine life and minerals.

The WWF’s report warns that this loss in wildlife puts natural resources at serious risk. This could spell disaster for us. But what this recent move from the EU shows is that collaborative action can (and must) be taken to protect wildlife, and ultimately, ourselves.

– Support WWF and check out more articles from The Canary on the environment.