While all are fixated on the US election, an appalling truth about the UK has quietly been revealed - The Canary 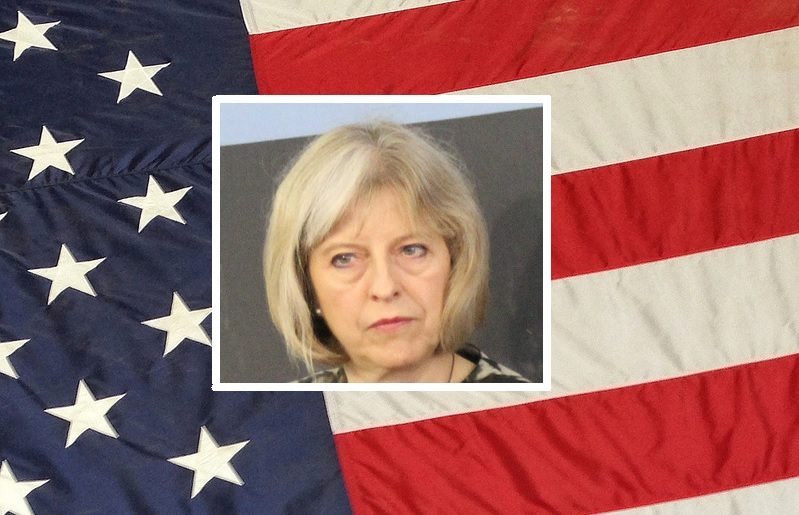 It’s election day in the US, and it’s captured most of the headlines. But the furore over who may end up in the White House has distracted us from some shocking figures released about the UK.

The figures reveal the true cost of austerity, and how deprived the nation is as a result.

The Trussell Trust published its latest foodbank figures on 8 November. It revealed that it is on course to break its 12-year record for the delivery of food parcels this year. The foodbank network gave out 519,342 emergency food supplies between April and September 2016. That’s 12,973 more than it supplied in the same period last year.

But the real devil is in the detail. The trust records the numbers of the “three day emergency food supplies” it hands out. These three-day supplies contain enough food for 10 meals. So the trust provided 5,193,420 meals to the UK public in those six months. And 1,885,840 of those meals went to children.

The Trussell Trust also recorded the causes for people’s referrals to its foodbanks.

As the chart shows, the majority of referrals were due to either benefit delays, low incomes or benefit changes. Chief Executive of The Trussell Trust David McAuley said:

To stop UK hunger we must make sure the welfare system works fairly and compassionately, stopping people getting to a point where they have no money to eat.

The trust has called on the government to set up a direct telephone ‘hotline’ between foodbanks and job centres. It claims that line would give “timely and invaluable trouble-shooting support” to people attending foodbanks due to issues with their welfare claim.

A similar ‘direct line’ has been set up between the trust’s Coventry foodbank and Citizens Advice. This scheme has seen 79% of users not returning to the foodbank following assistance. Largely because that advice led to £700,000 being recouped for those people through overturning sanctions, restructuring debt, and accessing benefits they were entitled to.

The sheer scale of foodbank dependency in Britain is a national shame. And it’s a terrible indictment of the government’s welfare reforms and ideology. These latest statistics should compel the government to act. But our Prime Minister apparently doesn’t see things that way. At Prime Minister’s Questions (PMQs) on 2 November, Theresa May said:

The UK is one of the wealthiest countries on Earth. So poverty on this scale is a choice, not a necessity. The Conservative government needs to step in and resolve the crisis. And if it doesn’t, the public needs to take action against it at the next general election.

The US is deciding the direction of its country right now. But the UK will be presented with the same opportunity a few years down the line. The Conservative Party would do well to remember that when responding to this calamity.

– Write to your MP to urge them raise this issue in parliament.

– Find out more about the work of the Trussell Trust.