It's official: Theresa May has absolutely no plan for Brexit, despite what she says - Canary 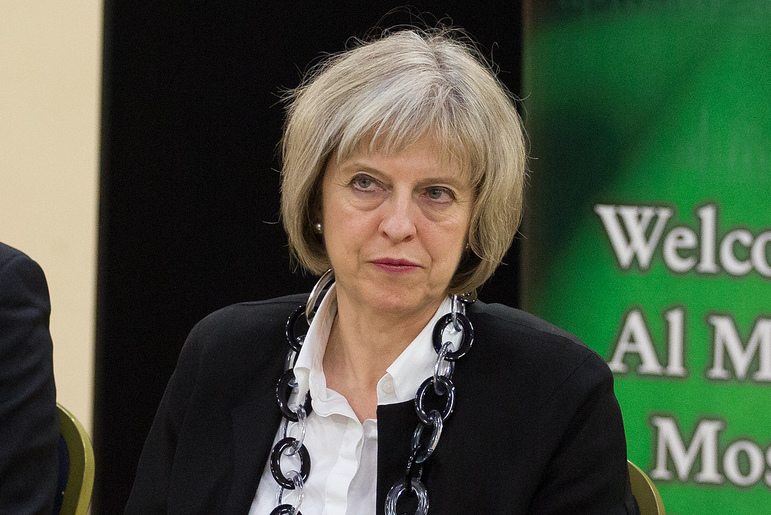 A leaked memo, prepared for the Cabinet Office, has exposed the chaos behind Theresa May’s Brexit plans. Entitled ‘Brexit Update’ and dated 7 November, the memo (paywall) is highly critical of May’s approach and methods. And it goes against nearly all of her public statements on the matter.

Further even than that, the memo shows the Conservative Party’s motives for Brexit, as supported by sections of the business world, are different from those commonly portrayed.

A mask of competence

Since becoming Prime Minister and inheriting the Brexit mess from David Cameron, May has gone to great lengths to appear “a safe pair of hands”. Even in her Conservative conference address on 5 October, she began with the issue. She had to. It still divides her party and caused her predecessor to resign:

Do we have a plan for Brexit? We do. Are we ready for the effort it will take to see it through? We are.

Since then, her repeated insistence that “Brexit means Brexit” has been combined with reluctance to offer any form of detail. This has caused many to wonder. In reality, did she know what she was talking about?

The leaked memo, published in full by The Times, makes a series of damning statements, beginning with May’s motives for her position. May was pro-Remain while Home Secretary. And Brexit is not, it seems, about delivering the will of the British people. The memo stated (paywall):

The prime minister’s over-riding objective has been to keep her party from repeating its history of splitting 4 times in the past 200 years over global trade – each time being out of power for 15-20 years.

It described the deep division in the Conservative Party over Europe, extending to the highest levels, which still remains:

…divisions within the Cabinet are between the three Brexiteers on one side and Philip Hammond/Greg Clark on the other.

And then criticised May:

The Prime Minister is rapidly acquiring the reputation of drawing in divisions and details to settle matters herself – which is unlikely to be sustainable.

Stretching over several paragraphs, the memo went on to explain how individual government departments have implemented “well over 500 projects” related to Brexit. This confusion led to a 40% staff increase being requested by one of them in order to cope. The memo then states:

this falls considerably short of having a ‘Government plan for Brexit’ because it has no prioritisation and no link to the overall negotiation strategy.

Finally, the memo concluded by providing two realisations which serve as an indictment of the entire affair:

first, that the Government’s priority remains its political survival, not the economy – second that there will be no clear economic Brexit strategy any time soon…

Number 10 has attempted to distance itself from the memo. But the damage to May’s faltering reputation will already be made. The suspicions of her opponents, both within and outside her party, appear confirmed.