Twitter has spoken on the Autumn Statement, and it's not impressed [TWEETS] - Canary Workers’ Co-op 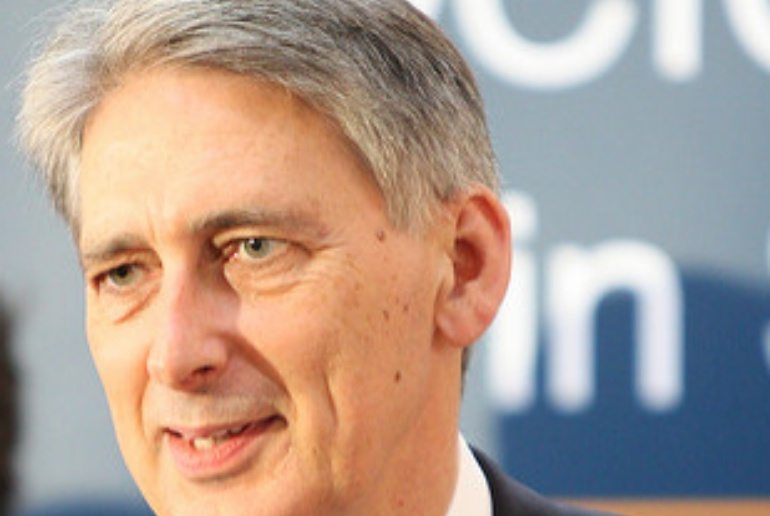 Chancellor Philip Hammond has delivered his Autumn Statement. It included a gaping black-hole in the budget, a “plan” for affordable housing, and changes to taxation. The reaction on Twitter is almost certainly not what the Chancellor was hoping for.

Financial statements explain how well the economy is doing now and how well it’s expected to do in future. And unfortunately for the Chancellor, the verdict was not good:

So to be clear, Brexit impact on public finances is a deterioriation of £220bn by end of parliament. Worse than feared #AutumnStatement

Every few years, a budget or #AutumnStatement comes along that breaks seriously bad fiscal news. This is one of those occasions.

Austerity has failed. The Tories have broken the British economy. By 2020, UK debt will be double what it was in 2010. #AutumnStatement

There was also criticism for the affordable housing plans. But while Hammond’s announcement on scrapping letting agents’ fees was welcomed, Twitter users were scathing about his decision to spend £7.6m on a stately house.

Chancellor to provide £7.6 m to preserve Wentworth Woodhouse. Whilst a total of 84,900 households are classed as homeless.#AutumnStatement

One of the plans championed by Hammond is the cutting of corporation tax to 17%. As a result, UK corporation tax will be the lowest out of any G20 country. But as Twitter users pointed out, this will do very little to help people:

Hammond also introduced a rise in the minimum wage from £7.20 to £7.50 per hour. And while the government likes to pretend this is a ‘living wage’, it was pointed out that this doesn’t mean it is a living wage.

Note to Tories: You can't make up a random amount of money and call it the Living Wage. It isn't. #AutumnStatement

The Chancellor was also criticised for not announcing any extra funding for the NHS or social care. In fact, the NHS was completely missing from the 72-page document that accompanied the statement:

Want to know how much the Tories care about the NHS? Press Ctrl F and try to find it in the #AutumnStatement https://t.co/kJXzCoBRtc

Just ignoring the crisis needs of the NHS and the social care made this the most disgusting mini budget in my lifetime. #AutumnStatement

The failure of austerity

But the overall conclusion is that austerity has failed:

Tories, inflicting huge austerity, are looking to DOUBLE the national debt in a decade. Fiscally conservative? My arse. #AutumnStatement

These announcements should not come as a surprise from a government that prioritises the rich getting richer over essential services or supporting the most vulnerable in society. But not only have the cuts punished the poorest, they haven’t even achieved their stated aim of boosting the economy.

This government will not do anything to help the poor. It will not improve our services. But it will sell them off to the highest bidder. And we all need to take action before things get even worse.

-Join the fight against austerity.

– Join the campaign to save the NHS.