LGBT people are being hit hard by austerity measures - The Canary 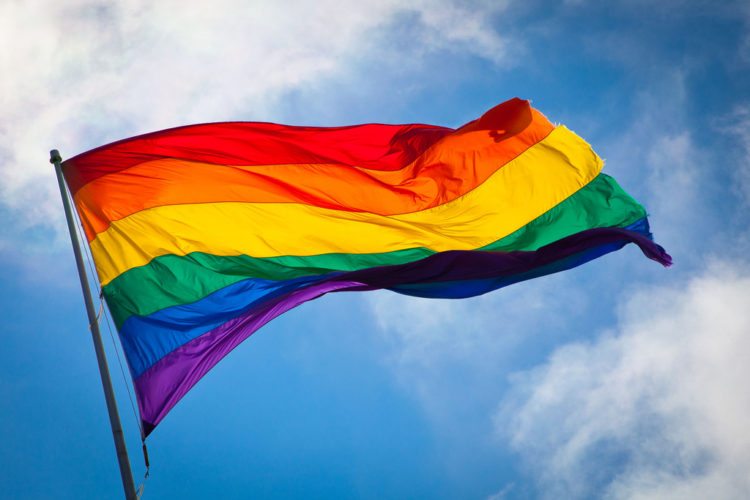 Six years of austerity and spending cuts in health services have disproportionately affected LGBT people. That’s the conclusion of a recent report conducted by NatCen Social Research on behalf of UNISON, one of the UK’s largest trade unions.

The report also states [PDF, page 6] that cutbacks are leaving some LGBT services “focusing on survival, rather than delivering a high quality and comprehensive service”. Accordingly, service providers are experiencing [PDF, page 10] an ongoing loss of experienced staff, along with increased workloads and stress for the remainder. The research included testimonies from 183 people, including LGBT service providers and service users.

A problem featured prominently [PDF, page 19] by many participants was that of reduced access to mental health services. Indeed the report indicates [PDF, page 21] that there are now longer waiting lists and fewer counselling services. Also, it notes that the lack of appropriate health support is forcing some professionals [PDF, page 30] to rely on ‘quick fixes’, such as anti-depressants, instead of longer-term mental health support.

With public services failing to deliver, the economic weight falls on individuals. The testimony of a trans woman included in the report [PDF, page 27] is telling:

I had to choose between paying privately to treat my mental health and saving in order to provide a stable housing situation for myself, my partner and future family.

Among LGBT people, younger individuals are more at risk. The report notes [PDF, page 28] that self-harming, substance misuse and, in some cases, taking their own lives, were potential issues for LGBT young people.

However, youth services are disappearing. According to the report [PDF, page 21], funding is becoming so restricted that the existing services are being sustained by volunteers and youth workers, not by local authority funding. Previous studies show that, without treatment, young people are more likely to self-harm, become aggressive or drop out of school.

Young transgender people are particularly susceptible to the lack of funding. One service provider cited in the report said [PDF, page 28]:

Trans youth are particularly vulnerable due to the risk of self-harm and suicide, but services to support them are lacking, with CAMHS [Child and Adolescent Mental Health Services] teams often refusing to support young people due to lack of knowledge on trans issues.

One of the things that worried many of the interviewees was the possibility that cuts in public spending on LGBT people could be due to a false sense that equality has already been achieved. Contrary to this misconception, the report cites recent government figures showing increases [PDF, page 31] in reported hate crimes related to sexual orientation (25% rise) and against transgender people (44% rise). And since funding to provide support around reporting hate crimes has reduced, the authors of the report speculate that the real figures could be even higher.

– Read more about LGBT issues from The Canary and consider supporting our work.