The BBC has included a fictional character in its 'most influential women' list. Seriously. [OPINION, TWEETS] - Canary Workers’ Co-op 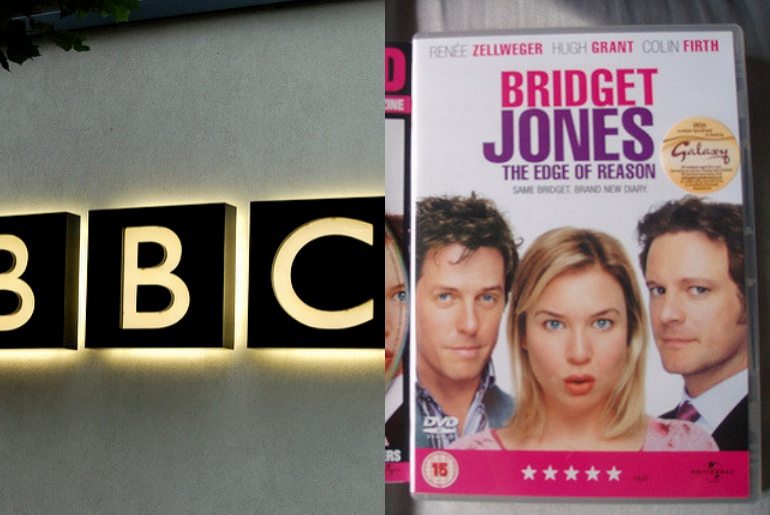 The BBC Woman’s Hour Power List of influential women has been released. And for 2016, it highlights “the seven women who’ve had the most impact on British women’s lives over the past seven decades”. You might think there would be a raft of amazing women to choose from. And that it would be incredibly difficult to narrow the list down to seven. But no. Woman’s Hour decided to give one of the spaces on the list to a fictional character, Bridget Jones.

The very idea that a fictional character was chosen over the very real achievements of women over the last seven decades is insulting. And if Bridget Jones is to be a lauded (a questionable presumption in itself), why not choose the character’s creator Helen Fielding instead?

Unsurprisingly, many took to Twitter to lambast the decision:

#whpowerlist What a fantastic way to completely undermine the achievements of so many hard working woman. Beaten by a fictional character.

#whpowerlist is a gift to satirists – not enough 'real' women for a list of seven? Come off it @BBCWomansHour; so many more out there

But even without the inclusion of Jones, many have questioned the list – especially the fact it is topped by former PM Margaret Thatcher:

How can Thatcher even be on your list? The truth about Orgreave isn't out but we can guess her part in it. Her power was malign #whpowerlist

But others pointed out that, as divisive as Thatcher is, there is no denying her influence:

Not surprised at all that Thatcher is at the top of the #WHPowerList. What's happening right now is a consequence of her complete failure.

Any list is going to court controversy. We’re never going to all agree on who should be on them. For example, Germaine Greer’s inclusion was also criticised due to her transphobic comments – and rightly so. But equally, her influence on women and feminism over the last seventy years is immense.

Including a fictional character at the expense of female authors who have had a massive impact over the last seventy years, however, is a different matter. Even if Helen Fielding had been included (or J K Rowling, as many Twitter users suggested), there would be justifiable criticisms. But at least they are influential people responsible for their own creations.

Yes, let’s celebrate a self-obsessed fictional character instead. That sounds just about right for the post-truth world of 2016.