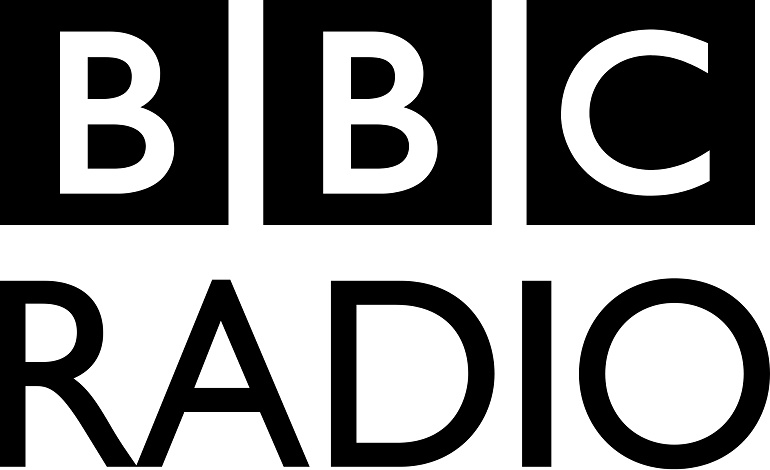 On Monday 30 January, the BBC announced that Sarah Sands will be taking over from Jamie Angus as editor of Radio 4‘s flagship news and current affairs programme – Today. Sands has worked as Editor of The London Evening Standard for nearly five years, during which time the paper came out in support of Goldsmith’s mayoral bid.

Zac Goldsmith is what…?

Under Sands, The Evening Standard backed former Conservative MP Zac Goldsmith’s ‘racist‘ campaign for London Mayor. Before the election, the paper said in an editorial:

…over the past few weeks Zac Goldsmith has come into his own, and emerged as a candidate with interesting and thoughtful views… [He] is not a combative politician and his wealthy background is a problem for some voters, but his vision for the future of London as a safe, beautiful and harmonious city is an attractive one. Of the two strong candidates, he has more compelling ideas on tackling pollution and congestion. That is why we support him.

But many people slammed Goldsmith’s campaign for using ‘dog-whistle racism’ and ‘xenophobia’. As The Canary reported at the time:

Goldsmith’s campaign literature targeting Gujarati households in the capital appeared to racially profile the entire community as having the primary concern of keeping family jewellery safe:

At the time, The Independent accused Goldsmith’s campaign of “dog whistle racism“.

“A mouthpiece for the Conservative Party”

It would appear that The Evening Standard under Sands was a Conservative-supporting paper generally. It backed the Conservatives in the 2015 general election. And the Media Reform Coalition accused the paper of being the “mouthpiece of the Conservative party” during Goldsmith’s mayoral bid. It highlighted in a report [pdf] that the paper used 13 out of 15 of Goldsmith’s press releases as the basis for articles. Many of them “reproducing headlines almost verbatim”. The coalition’s report [pdf] concluded that a “significant proportion” of The Evening Standard’s coverage contained “clear bias” for Goldsmith and against the Labour candidate Sadiq Khan.

Before working for The Evening Standard, Sands worked at both The Daily Mail and The Telegraph.

James Harding is director of BBC news and current affairs. He is also a long-term friend of former Chancellor George Osborne. Harding said in an email to staff:

Sarah is a hugely experienced and highly respected journalist. For the past five years, she has been the editor of the London Evening Standard and, prior to that, she was the editor of the Sunday Telegraph. She will bring her familiar verve and her broad range of interests to the programme and will build on Today’s absolute commitment to critical and analytical journalism.

Sands at the BBC

Sands said in a statement:

I’ve felt very close to the Today programme for more than 40 years: every listener does. It is an honour to join the team whose journalism makes such a contribution to British life.

What her contribution to ‘British life’ will be is still unknown. But if her previous attitudes towards news are anything to go by, it won’t be positive. She sent a memo when she was at The Telegraph to its then-Editor Charles Moore, urging him to:

play on people’s fears… sell stories hard, but just stop short of distortion… the middle classes want to read about unemployment and negative equity and juvenile delinquency. We should be basically friendly and fair minded but then take people aback with ferocious militia-style attacks… The Mail gets the best out of people through fear.

It is of concern that the BBC would happily appoint a journalist with a history of favourable Tory bias as the editor of one of its flagship programmes. But with Osborne’s mate Harding as director of news, and the Media Reform Coalition previously reporting on the BBC‘s inherent bias, it may actually be of little surprise.