Paul Nuttall lied on his website, but blames the media for smearing him - Canary Workers’ Co-op 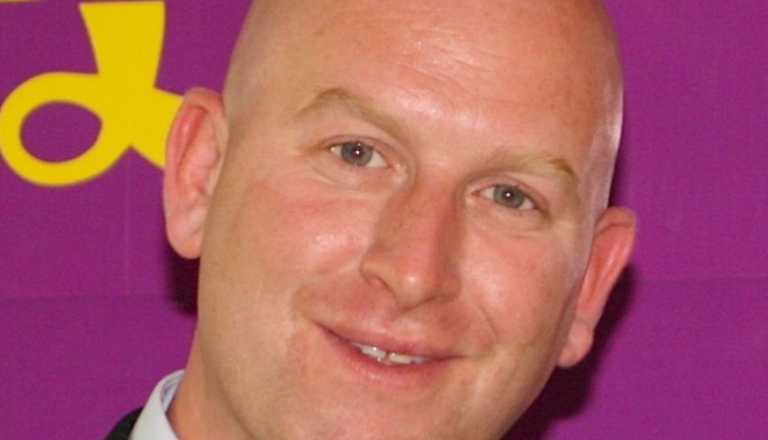 Paul Nuttall hasn’t had a good week. But despite being caught in repeated lies, he is insisting that none of it is his fault. Apparently, it is the media that’s to blame for an “evil smear campaign”.

In fairness, Nuttall did issue an apology. But the apology was limited to not reading his own website:

I take blame for the fact I failed to check what was put on my website in my name. That was my fault. I apologise.

But it’s not just the recent claims over Hillsborough. Accusations of lying have been ongoing for months. From his false claims about being a professional footballer to claiming to have a PhD. And given that two months ago Nuttall was blaming falsehoods on “an innocent mistake” by a press officer, to continue with the same excuse now is ludicrous.

But Nuttall is forgetting that’s it’s not just about the website. There’s also the very serious allegations that he put an incorrect address on his nomination form to become an MP.

Nuttall claims he’s had a “difficult week”. But he lashed out at the media, claiming:

It’s difficult, however, to see how this is a “smear campaign”. The media reporting that a senior political figure lied on his own website is not a smear. It is reporting the facts. And even if Nuttall is being truthful, it still shows staggering incompetence for a leader of a political party.

Either way, it doesn’t look good.