A plucky little Facebook group has fought back against a powerful company, and actually won - The Canary 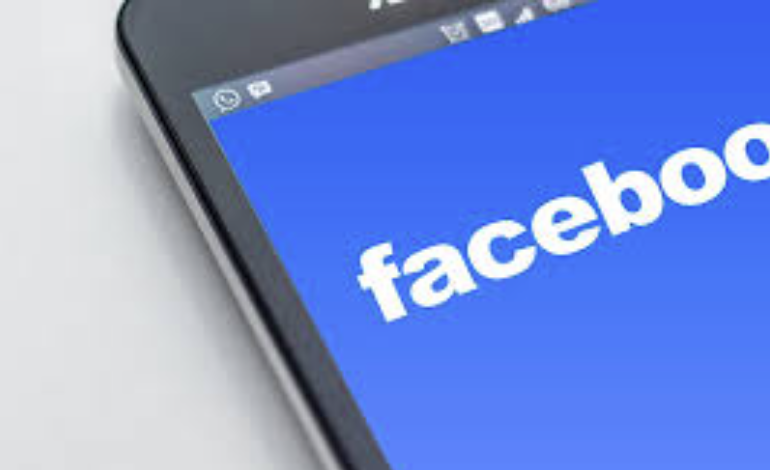 Housing giant Bovis Homes is bitterly regretting messing with the members of a Facebook group which just cost the company £7m in compensation. Bovis was forced to settle after a campaign over substandard living conditions in its new-build homes.

The Bovis saga began with the company urging people to move into new-build homes before they were complete, in order to meet sales targets. As This is Money reports:

It comes as Bovis recently admitted offering some housebuyers thousands of pounds to persuade them to move into unfinished homes in a desperate bid to hit sales targets.

That outraged buyers, who complained about everything from claiming wrong kitchen units had been installed to unfinished driveways, and claims of leaking pipes and dodgy wiring.

The problem was that buyers had been told the homes were habitable. In reality, however, they weren’t. People ended up living in homes that were only partially built and which didn’t meet specifications agreed in the sale. In response, over 1,400 customers joined the Bovis Homes Victims Group on Facebook. Some of the group’s members spoke to The Guardian about their experience:

Chad Clifton said he and his wife were ‘forced’ to complete on their four-bedroom Bovis house in Brockworth, Gloucestershire, on 23 December and found the fridge had not been fitted and that the hallway was unfinished – just two points out of a list of 115 defects. They were offered £350 and a free move. ‘We were told we didn’t have much choice – if the house is ready we have to complete on 23 December.’

Rob Elmes said he was offered £3,000 if he and his wife completed on 23 December, but declined the offer because there were so many defects with the £320,000 three-bedroom property in Inkberrow, Worcestershire. ‘It became one of the most stressful weeks we have endured,’ Elmes said. ‘[It was] not the Christmas we were hoping for.’

Bovis has suffered its first loss against the group, being forced to pay out £7m in compensation over the defects. Shares in the company lost 8% of their value on news of the decision, having already seen a fall in profits last year. The CEO at the time of the scheme has also stepped aside.

But the members of the Bovis Homes Victims Group plan to continue their campaign until every customer has been made whole. Group administrator Marc Holden said:

We are not going to stop our active campaign. There are a lot of unhappy people. We were getting a lot of people joining the group just before Christmas who were posting about being ‘encouraged’ to complete by 23 December, some were being offered money and other incentives.

The crisis for Bovis and its customers comes amid a wider housing crisis in Britain. A now chronic shortage of housing has triggered spiralling rents and house prices. Since 2010, rents have risen at breakneck speed. And private rents are expected to rise by a further 25% in coming years. Meanwhile, home ownership in Britain has fallen to its lowest rate in more than 30 years, with 30% fewer 25-34-year-olds owning their home today than 25 years ago. The government has launched more than 200 housing initiatives since 2010. But these have delivered nothing but higher rates of rent and lower rates of home ownership. Unless a government is willing to reinvest in house-building, and reduce the burden of housing expenses on domestic budgets, the crisis will only deepen.

– Join the efforts of the Living Rent campaign