Twitter's just shown its true colours, and it's bad news for workers' rights [TWEETS] - The Canary 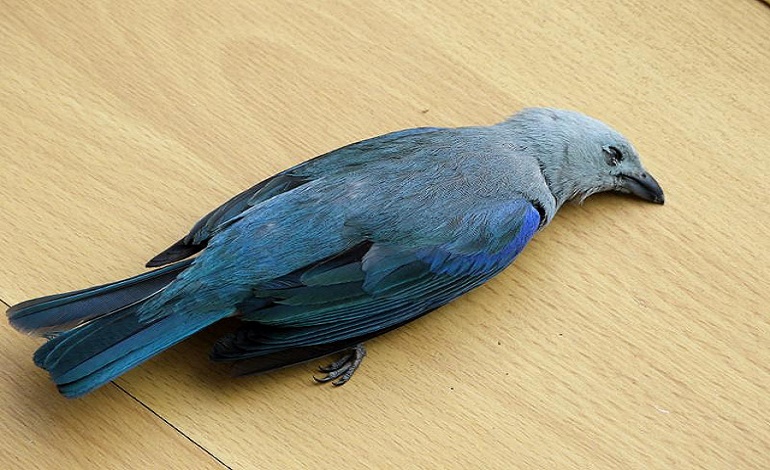 On Wednesday 22 February, Twitter appeared to lose any sense of balance. One of its ‘Moments’ (curated stories) tackled the London tube strike, but the result was hardly balanced.

A 24-hour tube strike by members of the RMT and ASLEF unions took place from 9pm on Tuesday 21 February. And the hashtag #TubeStrike was trending the following morning. So Twitter decided to turn it into a ‘Moment’. But it wasn’t exactly balanced:

The nightmare is real, there's another Tube strike

While Twitter included information from Transport for London (TfL) and the affected tube lines, it failed to even acknowledge either union. Nor did it give any information on why the strike was occurring. And, as a final flourish, it even included this derogatory tweet about Corbyn:

RMT and ASLEF members are striking over the forced moving of jobs from the Central Line. The RMT said TfL has made numerous breaches of employment contracts, including:

We have made all reasonable efforts to resolve this dispute through talking through the issues with the unions, and we have minimised the number of employees affected from over 30 to eight.

But Twitter’s own stance seems to be less than reasonable. By playing into the narrative of chaos and disruption, and not even including statements from either union, its illusion of balance has utterly collapsed.

– Read more from The Canary on strikes.