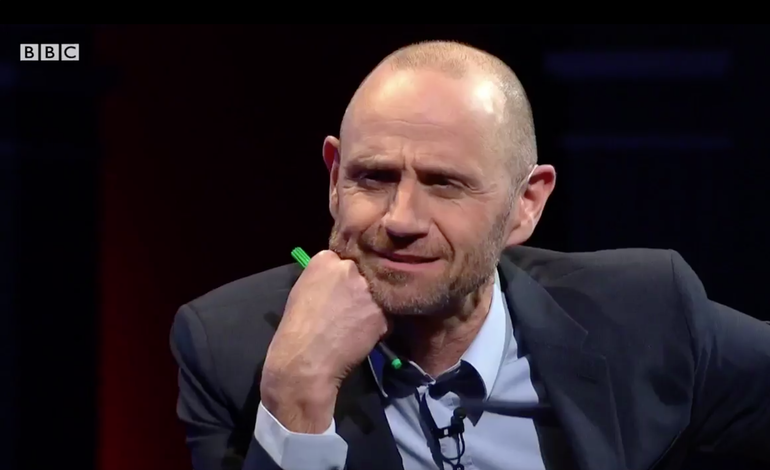 The night before the crucial by-elections in Stoke-on-Trent Central and Copeland, BBC Newsnight ran a segment on Stoke. This triggered a significant backlash on social media from Labour supporters and people from Stoke. Both groups felt the segment misrepresented the town, its politics, and the issues at play in the election.

The night before Thursday’s by-election in Stoke Central, BBC Newsnight held a town hall-style debate. But viewers heard far more from assembled experts and politicians than they did from the audience.

#Newsnight Good to see Afua Hirsch lecturing and hectoring the people of Stoke what they really need. A BBC implanted 'local' voice.

It concluded with this:

We ended our #StokeByElection special tonight with ‘The Marl Pits’, a poem written by Charles Tomlinson, who grew up in Stoke. #Newsnight pic.twitter.com/WICKf0Flf5

A pre-recorded segment on Stoke has also left viewers outraged. It featured the voices of locals complaining about people thinking their town is a ‘dump’. Meanwhile, the footage showed litter-strewn areas and mothballed factories. A man in the street was asked if he thinks UKIP are to the left of Labour, and he agreed. The viewers were left with the impression of a forgotten town, populated by uneducated people. People who would readily turn to UKIP.

The segment failed to include opposing voices, or footage of Stoke, that would have provided a more balanced view. And it sidestepped the calamitous campaign of UKIP leader Paul Nuttall. The UKIP candidate is under investigation for electoral fraud, and had to admit he lied about losing close friends in the Hillsborough disaster. Also, a UKIP member was filmed urinating on the house of a local widow during the campaign. If any party is in calamity in Stoke, it is UKIP.

Also #Newsnight ffs – the way you talk about Stoke – we are just missing the Hovis adverts music. So fecking bleak and patronising grrr

If you watched #Newsnight and you've not been to Stoke-on-Trent (Stoke is one of its towns – not the city) don't be put off. You'll like it

Not a good week for BBC Newsnight

This was the second night this week that BBC Newsnight has come under fire for misrepresentation. Just the night before, the show granted a platform for Dr Karol Sikora to argue for the privatisation of the NHS. As The Canary reported, Newsnight failed to mention that Sikora is a private healthcare lobbyist with a questionable history, based in the tax haven of Bermuda.

And this is nothing new. There is abundant evidence of the BBC failing to live up to its own editorial guidelines on election reporting, which stipulate impartiality and equal representation.

The London School of Economics, and Cardiff University also found the BBC biased towards business and conservative ideas.

Even the BBC Trust found its own Chief Political Editor Laura Kuenssberg guilty of misrepresentation in January. But the BBC took no sanctions against Kuenssberg as a result.

And with former Murdoch journalist James Harding at the helm, it doesn’t appear that the BBC‘s news and politics coverage will be changing anytime soon.

Support the work of new media organisations. Please add more that you like in the comments.