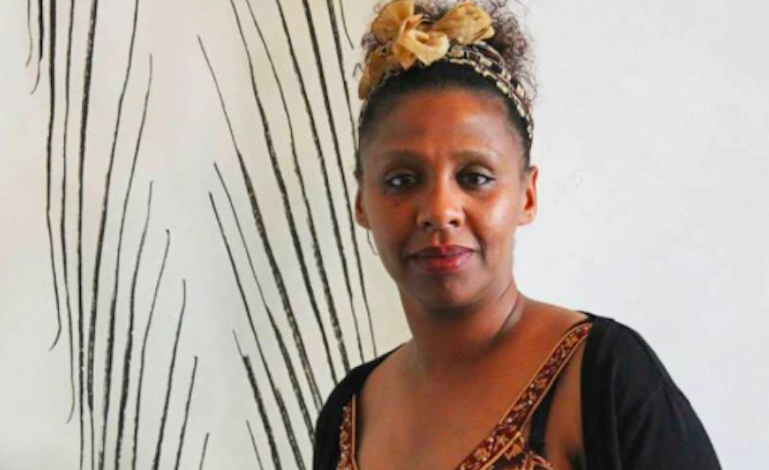 One woman who has been living a housing nightmare has just gained a significant victory in court.

As The Canary reported on 3 March, housing association The Guinness Partnership was dragging Betiel Mahari, known as Beti, through an long ordeal.

In the latest episode of a South London debacle that some have described as “social cleansing”, Mahari attended Lambeth County Court on the morning of 7 March. The Guinness Partnership claimed the hearing was to agree a payment plan for rent arrears. But Mahari believes the hearing was a way to evict her. She has after all been fighting the housing association to uphold her right to housing since her first eviction from Loughborough Estate in Brixton, South London, on a social rent tenancy. Her home was demolished to make new affordable housing stock.

Guinness put Mahari on a new ‘affordable rent’ tenancy at £265 a week, an amount she says no one can call affordable.

A spokesperson from The Guinness Partnership told The Canary:

We take arrears cases to court when the amount of arrears merits it and when customers are not engaging with us to agree a payment plan. This type of court action does not seek an eviction. Instead it formalises a payment agreement reached with a customer and protects them from eviction provided they stick to the terms of the payment plan agreed in court.

You can read the full story here.

But the hearing brought a short victory. The judge threw out the case on a technicality.

Mahari’s lawyer noticed that the paperwork was not in order. Guinness claimed the case was a continuation of a previous one from 2015, claiming she was in arrears. But Mahari was actually in credit. The judge threw out the demands for more money, and said they must cover her legal costs.

Simon Elmer, from Architects for Social Housing, was campaigning outside the court with a crowd of Mahari’s supporters. He said:

It turns out that, despite insisting that the court hearing was only to formalise Beti’s repayments, Guinness hadn’t even bothered to get their own paperwork in order.

Which means all the stress and anxiety Guinness put Beti and her two boys through these past months, right up to the moment this morning when she didn’t know whether she would be evicted from her home, has been for nothing. Proof, if further proof were needed, that there’s no Trust in the Guinness Partnership.

Beti has received justice with the latest order against her thrown out of court. #campaignforbeti pic.twitter.com/qJTSx2mblv

Acknowledging the fight against Guinness may not be over, an emotional and happy Mahari spoke outside the courthouse, saying:

This is a definite short-term win, but unfortunately there is still a murky web of housing policy that works against those on the lowest income brackets and for those that can exploit it for healthy profits. We thus need to expose more stories like Beti Mahari’s.

– Find out more about the issues by reading and following Architects for Social Housing.

– Support #CampaignforBeti and sign the petition to stop rent exploitation.