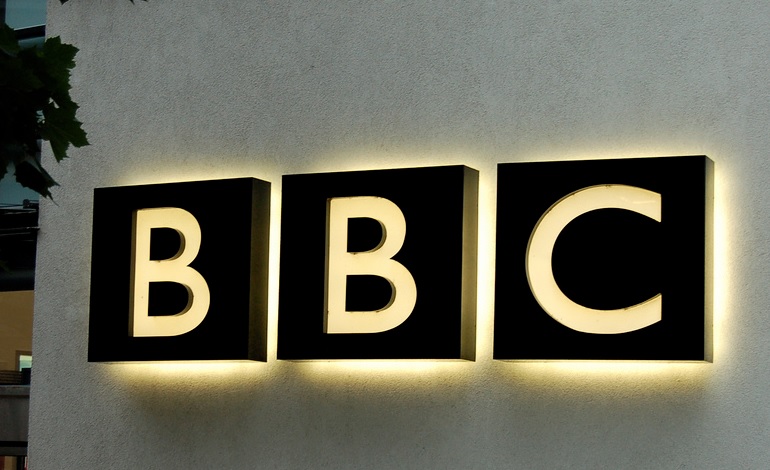 The BBC is facing calls to apologise after Radio 4 host John Humphrys made remarks that even stunned the police.

During the Today programme on 6 March, Humphrys questioned whether Jo Cox’s murder was an act of terrorism. Despite the courts deeming it so. And, also, in the face of a top police chief claiming it so.

But apparently, Humphrys doesn’t agree. And commentators were quick to point out why.

Humphrys made the comments while speaking to the Assistant Commissioner at the National Police Chiefs’ Council, Mark Rowley, about the UK’s terror threat. During the interview, Rowley said:

Of course in the UK we do have to worry about… extreme right wing groups [which] are very provocative and can cause significant risk to our communities and, indeed, we know that extreme right wing related issues… led to the tragic murder of Jo Cox not that long ago.

But in that case wasn’t that just a very deeply disturbed man, mentally ill wasn’t he?

That slightly muddies the water doesn’t it when we talk about that as terrorism? I mean, that was a murder, wasn’t it?

Rowley was obviously taken aback. But he eventually replied:

Thomas Mair repeatedly stabbed and shot Cox in June 2016. A judge convicted Mair of her murder in November of the same year. The Crown Prosecution Service (CPS) said his crimes were “nothing less than acts of terrorism”. And the judge convicted him as a terrorist.

Also, psychiatrists found no evidence of diminished responsibility for his actions due to poor mental health. So it seems that it is Humphrys who is ‘muddying’ the facts. But commentators were quick to point out why:

Yes, that was an astounding comment from him. White males who kill people = mentally ill, non-whites who do the same = terrorists?

The editor of openDemocracy‘s OurNHS, Caroline Molloy, subsequently sent a complaint to the BBC:

The BBC responded, saying it was “sorry” if Humphrys comments appeared “dismissive or patronising”. It also said that its listeners “expect challenging and robust questioning” on the Today programme. And it claimed it was “useful” to investigate what the police consider terrorism. Additionally, it asserted that Humphrys “was establishing whether the murder of Jo Cox MP should be equated to other recent terrorist attacks”.

Cox’s murder should, of course, be equated to other terrorist attacks. As the CPS and judge confirmed. But for some, terrorism is considered a very specific threat – from people who identify as Muslim.

Our divisive media and agenda-driven politicians have fuelled that view. One where the crimes ‘we’ commit have causes, but the crimes ‘they’ commit are just hateful. It’s the same worldview that suggests ‘our’ dead deserve respect, while ‘their’ dead can be ignored.

That alienates us from each other. And arguably, that’s largely the point. But it’s one that doesn’t sit well with some. As the response to Humphrys’ comments have shown.

– Learn more with Unite Against Fascism.