Labour had a historic election win yesterday. But you probably missed it. - Canary 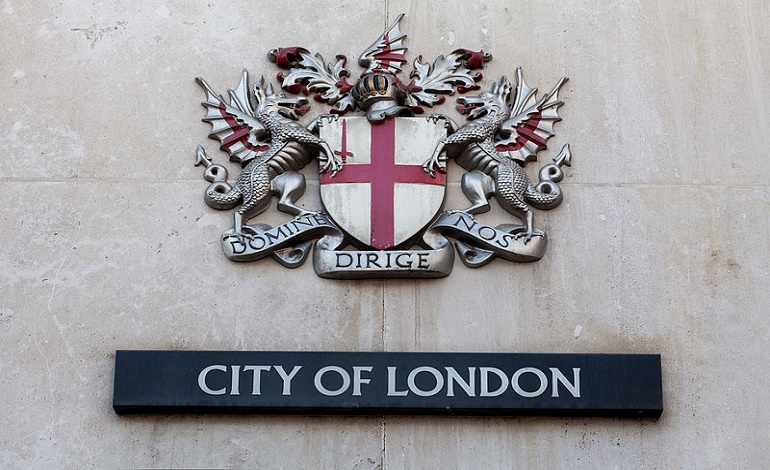 If you blinked, you may have missed a by-election on Thursday 23 March. But in it, Labour won five council seats. And it’s a historic first for the party. As it’s only been fielding candidates in this area since 2009.

The City of London’s Common Council, also known as the Corporation of London, is the governing body of the financial centre of the capital (also known as the Square Mile). It has 25 wards, each having one ‘alderman’ elected to it, similar to an MP. They are elected every six years. The wards then have 100 Common Councillors, who are elected every four years. And it was in this latest election that Labour won five seats. The results were the party’s first gains in full elections, after it won one seat in a by-election in 2014.

The electorate in the City of London is made up of 7,400 residents and over 400,000 people who work there. But if you wish to be elected a Common Councillor, there are numerous criteria you have to meet. The most pertinent one being that you have to be a ‘Freeman of the City’. A person can only obtain this by either paying for, inheriting or working towards the title. The majority of Common Councillors are historically independent; party politics have never gained a foothold in the City.

As City AM noted:

The City of London is the second smallest local authority area in England, behind West Somerset, and the oldest continuous representative local government in the world. One of its official roles is to promote London as a leading financial centre.

Peter Kenyon, Chair of Labour’s City of London branch, said it wants to focus on “changing corporation policy with regards to affordable housing, the living wage and tackling rough sleeping”. But it will have its work cut out; as wards like Temple and Farringdon are fully controlled by independent Common Councillors, made up of local business leaders and barristers.

The City of London Corporation is widely criticised. It is essentially free from parliamentary control. And its elections are skewed towards big business having its say. For example, a company with 10 workers gets two votes while the largest gets up to 79. And the bosses of the companies appoint voters. So not all workers have a say.

And as The New Statesman pointed out, the City of London is effectively a tax haven in its own right, with Guernsey, Jersey and the Isle of Man funnelling billions of pounds into it. Also, it has its own police force [paywall], totally separate from the rest of the UK and controlled and paid for by the City. The City of London Corporation barely even has to answer to the Queen [paywall].

Over and over again we have seen that there is in this country another power than that which has its seat at Westminster… Those who control money can pursue a policy at home and abroad contrary to that which has been decided by the people.

The City of London and the Common Council are essentially laws unto themselves. Operating outside the realms of parliamentary control, both make rules which suit their own agendas and those that control the money within the City. And because the City houses the world’s most powerful banks, making it the centre of the global financial industry – it ultimately controls all our lives, too. Having five Labour councillors appointed to its faux-democratic system is nothing more than lip service for a monolithic, outdated autocracy.