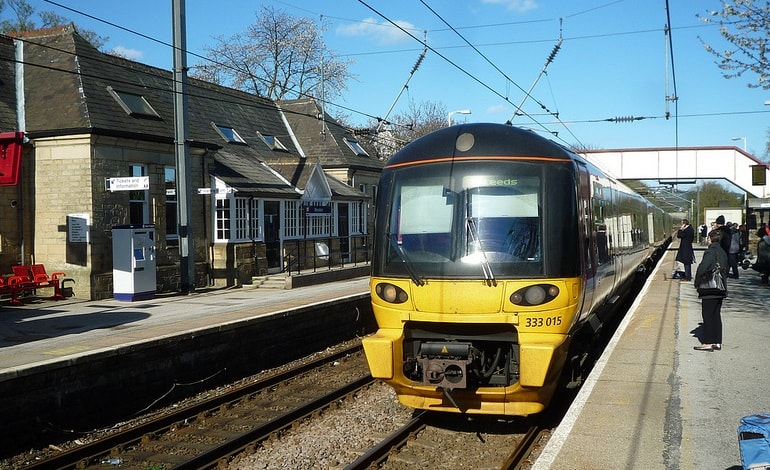 Part of the UK’s rail infrastructure will be nationalised after a contract with National Express ends in October 2018.

Transport for West Midlands (TfWM) will take Midland Metro, a light rail/tram line in the West Midlands, into public ownership. TfWM, the transport arm of the West Midlands Combined Authority (WMCA), will then be able to reinvest millions in profit back into expanding the network. Rather than a private company paying dividends to shareholders, TfWM can use profits to improve the service for customers.

The deal will transfer the current private sector National Express staff to the public sector Midland Metro Ltd, a new subsidiary of TfWM. Under expansion plans from the WMCA local authority, the network will triple in size over the next decade. Passenger numbers are forecast to increase from around 6.5 million to more than 30 million. TfWM expects that will generate profits of around £50m, which it can then reinvest to improve services.

It is a proven catalyst for economic growth and is critical to best connect and feed into HS2 so we can reap the maximum economic benefits possible from the high speed rail line.

Last week, the WMCA board rubber-stamped £59m for the expansion.

The people of the West Midlands should welcome the change. Privatised railways are a terrible deal for the people. This is because the fundamental argument for privatisation falls apart. There can be no competition when it comes to railway services – a company cannot just decide to build a new track smack bang across a city.

Private companies can cut back spending to increase profits. This comes at the expense of passengers and staff, but with no backlash whatsoever. Companies can also hold the country to ransom, because we need to travel. Hence the obscene subsidies we pay to private railway companies here in Britain. First, Scotrail received a train subsidy of £525m in 2012. And Arriva Trains enjoyed a hand out of £349m in the same year. Essentially, we’re paying for our train tickets twice.

And when we buy tickets, they are unnecessarily expensive. A comparison of privatised British fares with other almost fully public EU rail services shows the impact of privatisation on our pockets. Commuters between Luton and London St Pancreas, for example, spend 14% of their monthly earnings on train tickets, according to a recent report from Action for Rail. That’s for a £387 monthly pass. Compare that to £61 (2.4% of average monthly wage) in France or £62 in Italy (3.1%) for a similar journey. The difference? We are handing money to distant shareholders rather than reinvesting profits in cheaper fares and better working conditions.

Jeremy Corbyn’s Labour Party has pledged to bring railways back into public ownership. Meanwhile, the Conservatives seem ideologically committed to privatisation, no matter the strikes or cost.

The nationalisation and public expansion of Midland Metro is a step in the right direction. Let’s hope the rest of Britain can follow suit.