Think things are bad now? Theresa May's about to give herself 'the powers of a renaissance monarch' - The Canary 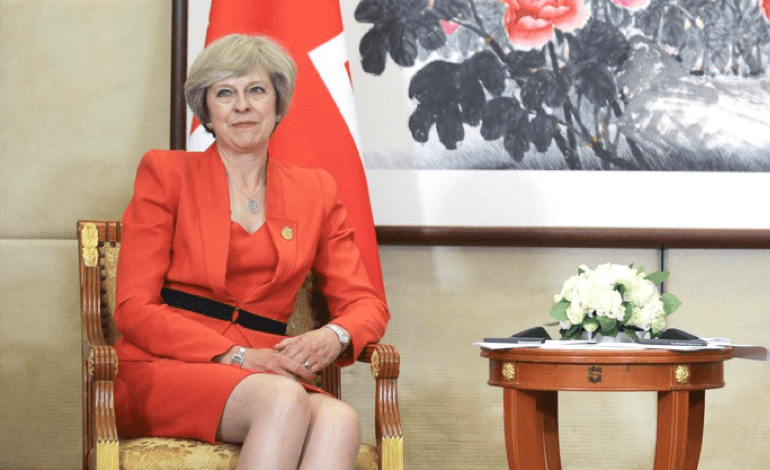 When Theresa May triggers Article 50, it will place a huge burden on parliament, which will need to push through vast swathes of legislation.

The government might save parliament from a great deal of the work by planning an unprecedented bill to transfer thousands of European laws into British law in one action. It’s called the Great Repeal Bill (GRB).

But far from being a one-time mechanism to deal with Brexit, campaign groups say the bill could affect democracy for decades to come.

According to a new briefing [pdf] published by Another Europe is Possible, the GRB can grant the government an almost unprecedented level of unaccountable power.

The bill will repeal the European Communities Act 1972, converting all EU laws into UK law after Brexit. After this, they can be repealed or replaced bit by bit. But in the process, the government will gain so-called ‘Henry VIII powers’. This will allow government ministers to “repeal rights, protections and standards” outside of parliamentary scrutiny. Sam Fowles, the legal academic who wrote the report, said in a statement:

The Great Repeal Bill is almost unprecedented in scope, form, and lasting effects. It has the potential to empower the government to effectively legislate without the consent of Parliament. So far, there has been an almost total absence of transparency in the government’s approach.

We fear the Great Repeal Bill will make extensive use of so-called Henry VIII powers which will allow government ministers to make substantial changes to our legal system without proper parliamentary scrutiny. Even in Tudor times these powers were controversial. Today they could allow ministers to jettison equality legislation, workers’ rights and environmental protections. We know that MPs have an enormous task here, but these changes must happen in a way that doesn’t involve granting Theresa May the powers of a renaissance monarch.

The briefing criticises the bill for creating accountability gaps allowing space for such powers. The government can then “pick and mix” what EU norms stay or go without consulting parliament.

The preceding week, the Institute for Government also warned against using Henry VIII powers to legislate after Brexit. It suggested that relevant departments set out a series of white papers to discuss the available options.

Fowles suggests more detail as well. The Great Repeal Bill needs to be specific and not a ‘skeleton bill’. There must be time for consultation and debate. Any delegated power must be clear and definite in scope. And it should also come with a guarantee that it won’t undermine our current human rights or environmental standards.

This is the second report to come out in the last week warning against potential Henry VIII powers. MPs are bracing themselves for what this might mean. And based on the current government’s track record, we should be ready to oppose the potential dent to our democracy.