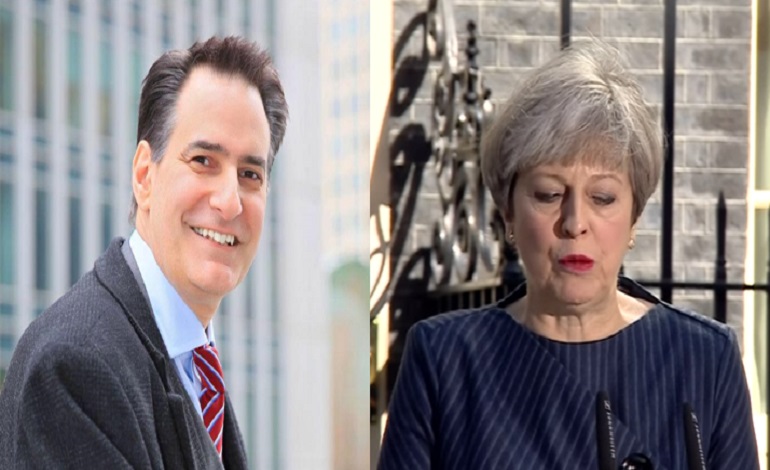 A lawyer-turned-campaigner has summed up the attitude of Theresa May’s government in the forthcoming general election. And he pulls no punches, accusing the PM of treating the public like “ignorant serfs”.

Peter Stefanovic is becoming well known on social media. He is getting a reputation for producing video shorts that cut through mainstream media bias; ones that tell the viewer the whole story on political and social issues. And in his latest video, he calls May out on her government’s attitude:

The “Number 10 source” Stefanovic refers to was quoted, with another, in The Sun. The article reads:

There has been no public backlash to her going back on her word and deciding to have an early election after all. Ministers marvel at how May has got away with such a flagrant U-turn. ‘If I had tried that, I never would have heard the end of it,’ remarks one senior minister… When I asked another senior Tory how they would get people to go to the polls if they didn’t think Corbyn as PM was really a risk, I was told — only half-jokingly — ‘we need to frighten them.’

The very fact that the Tories’ main strategy is to “frighten” voters about Jeremy Corbyn, reveals that they are worried about what the Labour leader has to say. And Stefanovic is also right. May probably doesn’t want to answer questions about her party’s record in government. Because the facts don’t make for pretty reading:

Get the Tories out

May said when announcing the election that:

But if her brand of “strong leadership” is scaring the public and treating them like fools, then June really does need to be the “end of May”.