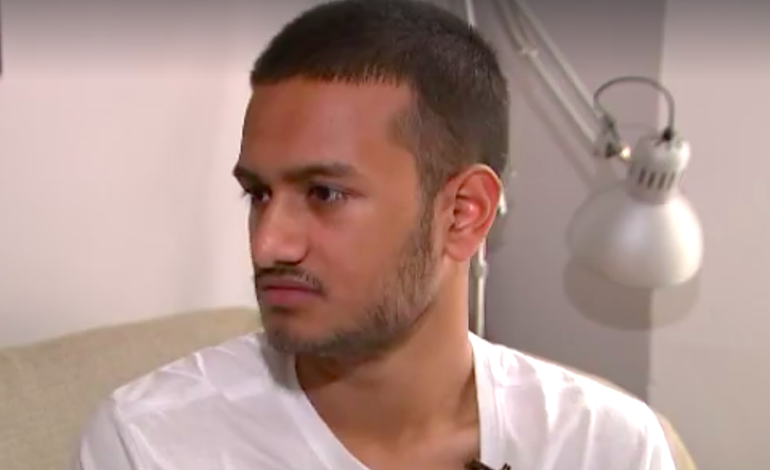 Curbing immigration is one thing. But if an 18-year-old who has lived in Britain since he was five doesn’t have the right to remain in the UK, which one of us does? Yet Theresa May’s Britain has denied one Londoner exactly that right.

Abdul Hassan has lived in the UK for almost three-quarters of his life. He came to Britain at the age of five to live with his aunt, because his father was unwell and his mother was suffering from schizophrenia in his country of birth, Bangladesh. Later, he could not go back to Bangladesh because his father died and mother’s health deteriorated.

But he has never received an NI number or travel documents and the Home Office rejected his right to remain in 2016. It says his mother in Bangladesh can now look after him.

So, despite gaining a job with top accountancy firm KPMG he will have to leave the country if a tribunal reject his appeal on 8 June.

I was really, really shocked when it happened. If I don’t deserve leave to remain then who does?

Speaking to ITV News he explained why the prospect was so frightening:

I can barely speak the language. I don’t know the culture. I have no prospects there. So, I’ll just be thrown into an alien country…

Hassan’s situation shocked his friend Hector O’Shea. So he started a petition. And over 27,000 people have so far signed it. He hopes the tribunal will see the support and allow Hassan leave to remain in the UK, “the only home Hassan has [sic] known for most of his life”. He writes:

The United Kingdom would be losing a great person and valuable worker in Abdul Hassan. He has the chance to work for one of the biggest companies on the planet, KPMG. Not many are able to reach such heights and I think it would be a disgrace if Abdul weren’t able to reach this goal.

The Home Office generally has no qualms about removing foreign born residents, despite how long they have lived in the UK. And Hassan is not alone. The UK has taken in a number of minors it may abandon once they reach 18.

May is sending Hassan to a country he doesn’t know. Despite the fact he has lived most of his life in the UK. And even though Hassan has proved he is no burden, merely an asset. This is simply an effort to irrationally lower immigration numbers. But his petition of support will hopefully show the tribunal that there is no actual reason to do it.

– Sign the petition to show support for Abdul Hassan’s right to remain in the UK.

– If you do not agree with Home Office policy, register to vote to ignite political change.