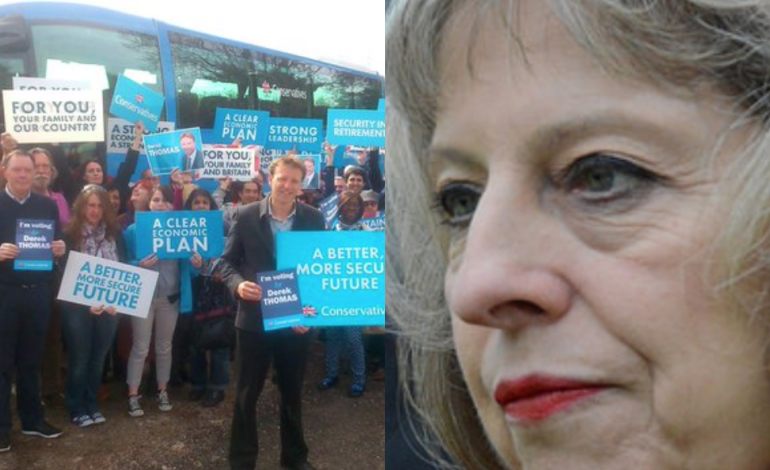 Election fraud will be at the forefront of one of the Conservatives’ major battlefields in the general election. The Crown Prosecution Service (CPS) is expected to make a decision on whether to charge MPs and agents before the general election. In 2015, the Tories celebrated after turning Cornwall into a sea of blue, taking every seat in the county. But two out of the six MPs are reportedly being investigated for fraud. And as The Canary can reveal, there are allegations surrounding a third.

But it’s not just Cornwall. Across the south-west, there are reportedly nine MPs under investigation. And these seats in the heartland of Tory Britain must be giving Theresa May sleepless nights.

Channel 4 reported last year that two of the county’s MPs, George Eustice and Scott Mann, were under investigation. Both MPs were accused of overspending during the campaign.

Mann, who is the MP for North Cornwall, did not declare costs associated with the “battle bus” and accommodation, which Channel 4 suggests should have been at least partly declared locally. Although he did declare a local battle bus. According to Channel 4 News, had he included these costs, he would have overspent by £2,204. His majority is 6,621.

Meanwhile, in Camborne and Redruth, fisheries minister George Eustice is also reportedly under investigation. Again, if the “battle bus” and accommodation expenses should have been declared locally, he may have overspent by around £2,460. And while in 2015 Eustice’s majority was just over 7,000, in 2010, he won by just 66 votes.

The Canary contacted Eustice and Mann for comment but did not receive a reply.

But as The Canary can reveal, another Cornish MP also benefited from the “battle bus”. St Ives MP Derek Thomas also received a visit from the bus. On 4 May 2015, Thomas tweeted, from a since-deleted account: 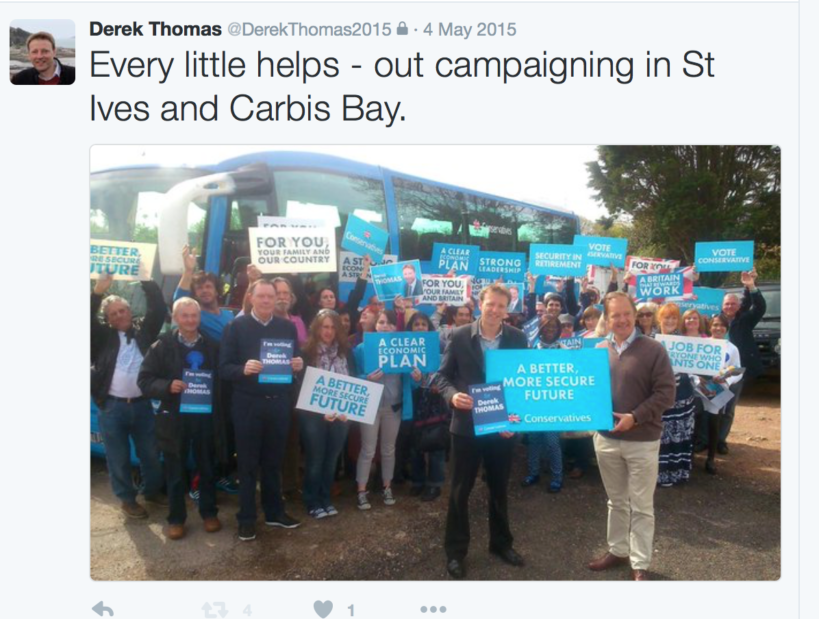 The picture clearly shows him with the controversial “battle bus”. An examination of Thomas’ returns shows no spending on travel. And the only accommodation expenses listed are related to the hire of his office: 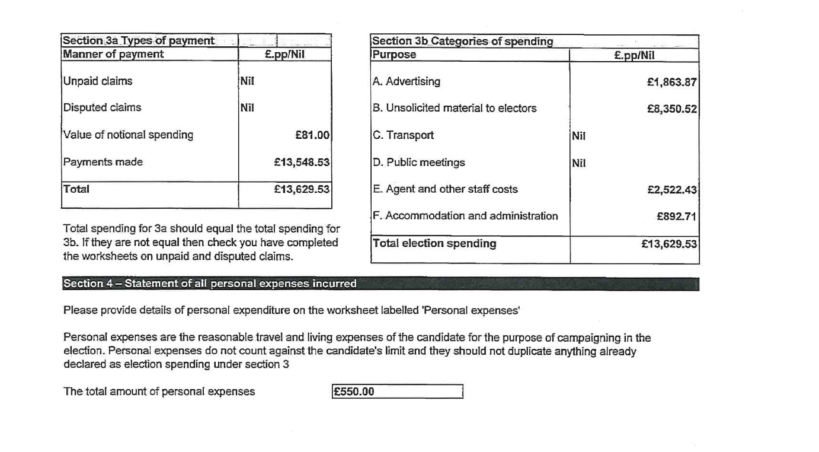 There are also further questions as to whether he benefited from the use of hotel rooms. Although Eustice is being investigated for Travelodge and Premiere Inn rooms used in Hayle, these rooms are right on the border of Thomas’ St Ives constituency.

This constituency map shows the border of Thomas’ constituency with a pink line. The rooms used are just outside of the line and just a stone’s throw away: 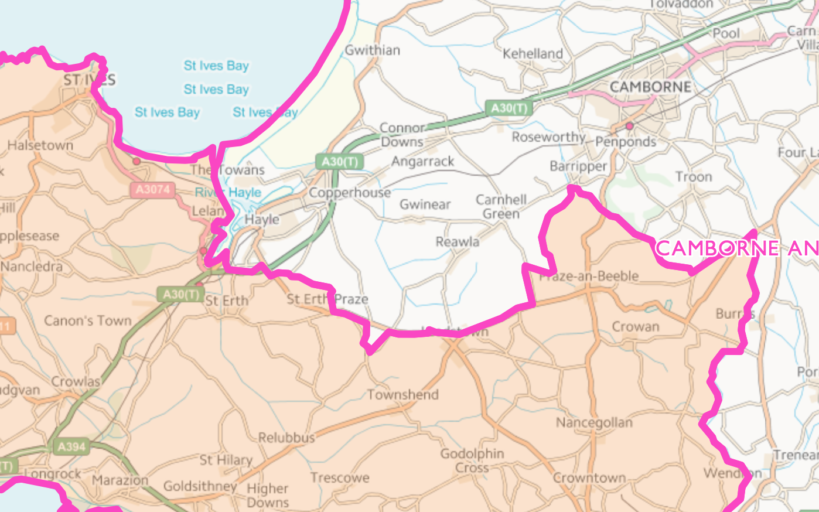 Thomas is not being investigated for election fraud. It is now outside of the time limit set for prosecution anyway. But questions still need to be asked. And his electorate should be aware of his potential connection with this scandal.

And with a majority of just 2,469, this is a key target seat for the Liberal Democrats with former MP Andrew George confirming that he will contest the seat.

The Canary contacted Thomas regarding these allegations but he did not respond.

And the reason we’re having this general election is…

Many believe that the prospect of losing by-elections over election fraud is the real reason May is holding this election. Even Daily Mail columnist Peter Hitchens agrees. He wrote:

If there had been no election, any convictions could have meant MPs found guilty being forced to stand down, and elections being rerun. A General Election makes this much less of a threat, especially if Mrs May manages to increase her meagre majority.

Hitchens further claimed that he was “amazed this has not attracted more attention” and that:

it is a far better explanation of the Prime Minister’s change of heart than her rather weird and incoherent speech in Downing Street.

May might think she is avoiding difficult by-elections if charges are brought in any of the constituencies. But she is equally taking a huge risk.

Either way, the British public get to choose whether they want to vote for a party being investigated for fraud. And having so many constituencies in the south-west under investigation must be giving May nightmares.